Renewed tax amnesty in Russia – analysis of the new rules 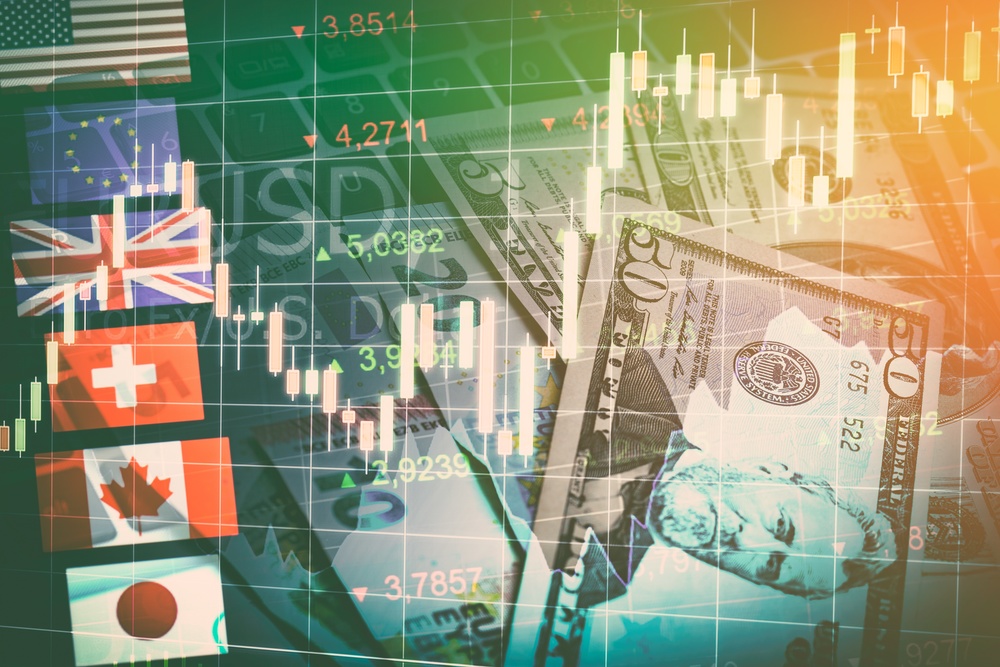 On 21 December 2017, after a meeting with Russian business representatives, President Putin somewhat unexpectedly announced a renewal of the tax amnesty held between 1 July 2015 and 30 June 2016.

The necessary laws were approved by the State Duma and signed by President Putin in less than two months, and the renewed tax amnesty became effective on 1 March 2018 and will run until 28 February 2019. This second amnesty is meant to encourage the repatriation of assets to Russia. However, as under the first amnesty, repatriation is not a condition to benefit from the amnesty.

According to press information, only 7,200 Russian taxpayers made use of the first amnesty. However, the situation has changed substantially since then. The introduction of Controlled Foreign Company ("CFC") rules and the imminence of the automatic exchange of information for tax purposes between Russia and many other jurisdictions have forced Russian tax residents to restructure their foreign assets. Today, most people understand that it will become more and more difficult to conceal undeclared assets. The second amnesty thus responds to a real need of Russian business and will most probably be more successful than the first, not least because the Russian Government appears – so far – to have kept its promise to maintain all information disclosed under the first amnesty secret.

Summary of the new amnesty law

Technically, the new law is an amendment to Federal Law of 8 June 2015 No. 140-FZ “On the Voluntary Declaration of Assets and Accounts (Deposits) in Banks by Individuals”. The “new” amnesty therefore follows the same pattern as its predecessor, with only minor adjustments:

The following can be declared:

Up to now, under CFC rules, the transfer of assets from a CFC to the person controlling the CFC was, subject to certain conditions, tax free. In the event of a future sale of the asset by the controlling person, the latter is taxed only on the capital gain (difference between the sales price and the book value the asset had in the CFC’s accounts at the time of its transfer to the controlling person or, if less, the market value at such time). Under the Tax Code, this benefit was available on the condition that the CFC be liquidated until 1 January 2018. This deadline could be extended in a number of exceptional cases defined by the law, for instance if the liquidation could not be completed in time due to pending litigation or other legal constraints, but always provided the resolution to liquidate the company had been passed before 1 January 2017.

A law adopted in parallel with the tax amnesty will now extend these deadlines: it will now be sufficient if the resolution to liquidate is passed by 1 July 2018 and the liquidation completed by 1 March 2019 (subject to the same possible extensions). In an important change, unlike the previous law, the new law now explicitly exempts cash proceeds that flow to the controlling person in the course of liquidation from tax.

The extension of the deadlines will also apply to foreign companies whose place of effective management is in Russia. Since 1 January 2015, these companies are deemed tax residents in Russia. Under transitory provisions, this rule did not apply, however, to companies liquidated before 1 January 2018. This deadline will now be extended until 1 March 2019.

The new legislation further provides that an individual having acquired an asset from a nominee (see above) will be taxed only on the capital gain out of a future sale of the asset (same rule as for assets distributed during the liquidation of a CFC). The capital gain will be deemed equivalent to the difference between the sales price and the value the asset had when it was transferred from the nominee to the beneficial owner. The benefit applies if the asset was declared under the tax amnesty.

Taking advantage of the amnesty does not directly exempt a person from the obligation to pay tax on the assets and transactions disclosed under the amnesty (including late payment interest on tax arrears), but enforcement is barred under the Tax Code with regard to tax liabilities that arose prior to 1 January 2018. The exact extent of this exemption requires careful analysis. In our view, the exemption will not cover gains from the future sale of disclosed assets. However, as explained above and subject to certain conditions, only the capital gain from such sales would be taxed if the asset was acquired in the course of the liquidation of a CFC or from a nominee owner. A similar rule already applied to assets declared during the first amnesty with respect to tax obligations which arose before 1 January 2015.

Clients wishing to benefit from the renewed amnesty will need a thorough analysis of their situation and the applicability of the tax amnesty and CFC liquidation laws, as well as advice on potential restructuring. Your trusted experts at Altenburger Ltd legal + tax and Secretan Troyanov Schaer are happy to assist you in examining what possibilities exist under the renewed tax amnesty and in regularizing your situation.

This newsletter is meant as a general overview and not as legal or tax advice. Each client's situation is different. The specialists at Altenburger Ltd legal + tax and Secretan Troyanov Schaer can advise you on specific aspects of the renewed tax amnesty and assist with regularization and compliance. For more information, please contact the authors of this article or your trusted advisors at Altenburger Ltd legal + tax in Geneva, Zurich and Lugano, or at Secretan Troyanov Schaer in Moscow.