Automatic exchange of information Switzerland-Russia from 2018/19 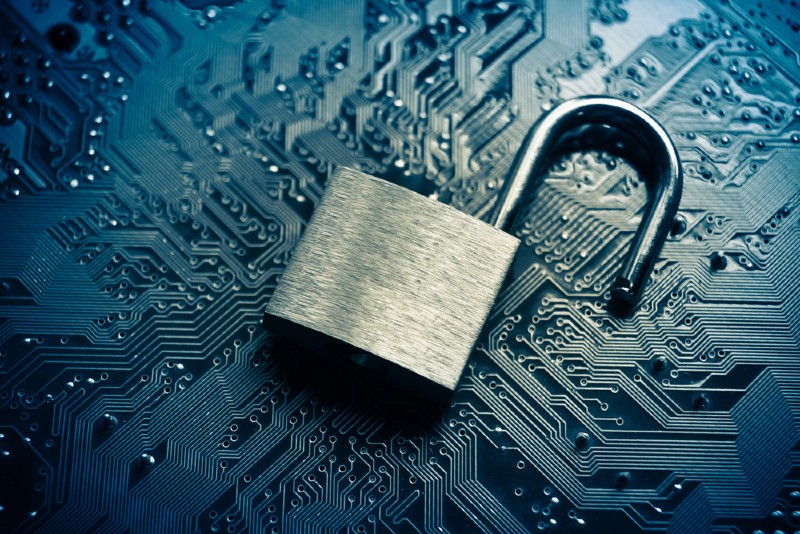 Switzerland and the Russian Federation have both been signatories of the international agreements providing the framework for the automatic exchange of information ("AEOI") for some time already (Convention on Mutual Administrative Assistance in Tax Matters and CRS Multilateral Competent Authority Agreement). However, both countries still had to enact national legislation in order to implement and activate AEOI.

On 27 November 2017, following its adoption by the Russian Duma and the Federation Council in the weeks prior, the President of the Russian Federation signed Federal Law No. 340-F3 "On the introduction of changes into the first part of the Tax Code of the Russian Federation in connection with the implementation of the automatic exchange of information and documentation on multinational groups of companies" (the "Law"), which will provide the legal basis in domestic law for AEOI. The Law regulates the collection by the Federal Tax Service of financial information from Russian financial institutions and its transmission to the partner jurisdictions with which Russia will exchange such information. Among other things, the Law introduces the obligation for financial institutions in Russia to identify non-resident clients and ultimate beneficiaries and to provide financial information on such clients to the Federal Tax Service. Up to now, such information was not systematically disclosed to the tax authorities. The Law also translates the legal concepts of the OECD treaty framework into national legal concepts. Some matters, however, still require implementing regulations. For instance, the technical aspects of the collection of information (format, time periods, etc.) will still need to be regulated by the Russian government in cooperation with the Central Bank. The Federal Tax Service will be the government agency with the competence to approve the list of jurisdictions participating in AEOI with Russia.

Besides implementing AEOI, the Law also implements the Multilateral Competent Authority Agreement on the Exchange of Country-by-Country Reports implementing the OECD Base Erosion and Profit Shifting Action Plan (BEPS). The Law obliges multinational groups fulfilling the respective legal criteria to provide country reports as from the financial year 2017. It further broadens reporting obligations under national transfer pricing rules for transactions between companies of multinational groups even in those cases where no full country report will be required or transmitted abroad.

In Switzerland, both the National Council (lower house of Parliament) and the Council of States (upper house of Parliament) ratified the Federal Decision on the introduction of AEOI with Russia in December 2017 – the National Council by a vote of 100 to 90 (1 abstention), and the Council of States with a vote of 35 to 2 (2 abstentions). The Federal Council (government) was thus now authorized to notify the OECD that the bilateral AEOI relationship with Russia has been activated. The Federal Council notified the OECD on 21 December 2017 that the bilateral exchange relationship with Russia shall enter into force as of 1 January 2018. In total, 55 exchange relationships are activated with Russia for tax years starting on or after 1 January 2017 (see all activated relationships with Russia here: http://www.oecd.org/tax/automatic-exchange/international-framework-for-the-crs/exchange-relationships/).

Switzerland will start its first exchanges in September 2018 with 39 partner jurisdictions, including the EU member states. In September 2019, it will extend AEOI to 41 additional partner jurisdictions. Russia has made a commitment to start AEOI in 2018 and appears ready to do so. Exchanges of Country-by-Country reports under BEPS rules can also be expected to start as of 2018.

Due to concerns in Parliament about data protection and security in Russia and certain of the 40 other new partner jurisdictions, the Swiss Parliament ratified an additional Federal Decision related to these exchanges. This Federal Decision instructs the Federal Council to prepare a report, prior to the first exchange of information with the new partner jurisdictions, on whether these countries fulfill the conditions for AEOI in terms of legal framework, due process, confidentiality and data security, and on whether the countries have concluded agreements on AEOI with other nations that compete economically with Switzerland. The Federal Council must present this report to the competent parliamentary commission for information purposes. Because the OECD's Global Forum already certified on an abstract basis (i.e. on the basis of the legal provisions and guarantees in place) that Russia fulfills the respective international standards, we hardly expect this report to delay the beginning of AEOI. However, a country could still theoretically suspend AEOI with a partner jurisdiction later on if the latter breaches these standards in specific instances.

Altenburger Ltd legal + tax and Secretan Troyanov Schaer have already written about the effects of the introduction of AEOI for Russian tax residents with a bank account in Switzerland, either in their name or in the name of certain legal entities. Read about the mechanism and significance of AEOI here: https://tinyurl.com/y7axub49. However, the practical effects of AEOI between Switzerland and Russia and any issues that may arise when the first exchanges occur between them in September 2019 remain to be seen.

This newsletter is meant as a general overview and not as legal or tax advice. Each client's situation is different. The specialists at Altenburger Ltd legal + tax and Secretan Troyanov Schaer can advise you on specific aspects of AEOI and assist with tax compliance. For more information, please contact the authors of this article or your trusted advisors at Altenburger Ltd legal + tax in Geneva, Zurich and Lugano, or at Secretan Troyanov Schaer in Moscow.