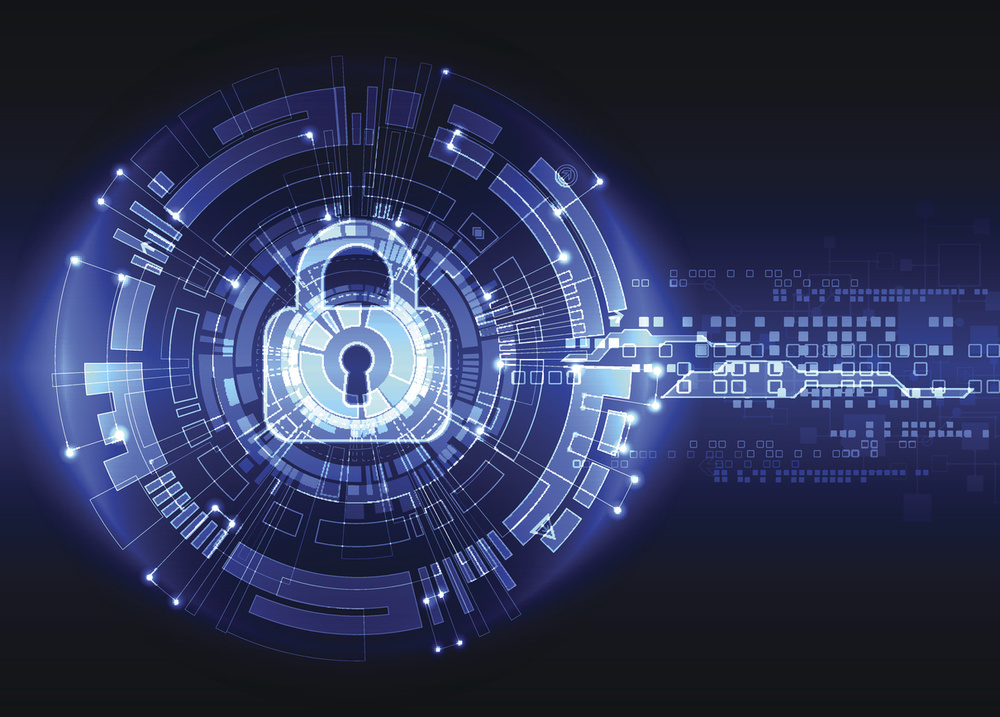 Update and outlook: Russian residents with Swiss bank accounts and the automatic exchange of tax information

On 2 February 2017, Switzerland officially announced its intention to introduce AEOI with 20 additional nations in the near future – with Russia among them. This will have to be approved by the Swiss Parliament, and if it is, information exchange with Russia could start in 2019 concerning information about Swiss bank accounts gathered in 2018. Once AEOI is implemented, Russian taxpayers will no longer be able to conceal undeclared funds in Swiss banks from the Russian tax authorities.

If AEOI with Russia is approved by Parliament, Swiss banks and other financial institutions will thus, starting in 2018 at the earliest, be required to take a yearly “snapshot” of Russian tax resident clients’ accounts and to report the relevant information annually to the Swiss tax authorities, who will forward the data to the Russian tax authorities.

The persons affected are, firstly, individuals with tax residence in Russia (persons who spend 183 calendar days a year in Russia). Secondly, certain legal entities, foundations, trusts and other similar vehicles controlled by Russian tax residents will be affected. Controlling persons are determined on the basis of various criteria defined in the international treaties on AEOI. Control can mean direct or indirect share ownership or control through other means, such as a position in senior management.

The Russian tax authorities may thus have full information about all of the relevant bank accounts in Switzerland starting in 2019. This can have considerable consequences for clients who are not yet compliant in Russia in the areas discussed below.

Russian tax residents must pay taxes in Russia on their worldwide income, and Russian law foresees administrative and criminal penalties for failure to declare and pay taxes in Russia. A fine of 20% of the unpaid taxes can be levied, rising in certain cases to 40% where the failure to pay tax was deliberate.

According to the Law on Currency Regulation, all Russian currency residents are required to report the opening and closing of a foreign bank account as well as to report yearly on movements on their bank account. Reporting is done to the Russian tax authorities, who are competent to enforce currency control regulations.

AEOI will affect Russian tax residents, who, in most cases, are also currency residents. The start of AEOI will mean that previously unreported foreign accounts, and thus violation of Russia’s currency control rules, will be revealed to the Russian tax authorities.

Russian tax residents are obliged to report, on the one hand, participations of over 10% in foreign companies and the establishment of foreign structures without legal personality. On the other hand, they are also obliged to report their Controlled Foreign Companies (CFC) annually under certain conditions. CFCs are foreign companies or other entities (trusts, partnerships, etc.) that are controlled by individuals or entities that are Russian tax residents.

CFCs must be declared in Russia, and undistributed profits of CFCs can be taxed as if they had been distributed in the form of dividends to the controlling persons. Russian tax residents who fail to declare CFCs are subject to a fine, and failure to pay taxes on the profits of a CFC may also make them subject to a fine and criminal penalties. The first CFC declaration is due on 20 March 2017 and will relate to the financial year 2015 of the CFC – the first financial year in which the CFC’s profits will be subject to taxation.

The start of AEOI with Russia will mean that certain bank accounts in Switzerland held in the name of CFCs that are controlled by Russian tax residents will be reported to the Russian tax authorities.

What can be done?

Because of AEOI, information on Russian clients’ bank accounts might be collected by Swiss banks for tax exchange purposes as early as 2018. Clients should thus take advantage of the year 2017 to take action to ensure that their tax, currency control and CFC compliance in Russia is regularized. It will first be important to identify what your compliance status is and whether your information may soon be reported by your Swiss bank. Then, action can be taken to ensure you are compliant in all areas.

There are no specific rules on self-declaration under Russian law, and the deadline for self-declaration under the so-called amnesty law expired in mid-2016. However, it may be possible to reduce liability if taxes are paid voluntarily before the Russian tax authorities intervene. Regarding CFCs, some clients are now either reporting their CFCs or considering liquidating them, as some liquidation proceeds are not taxable if liquidation is completed before 1 January 2018. Regularization is more complex as far as breaches of currency law are concerned, mainly because the fines can be very significant. However, breaches of currency law concern mainly individuals holding Swiss bank accounts in their personal name.

Finally, some clients, especially those holding significant assets in Switzerland, having other ties to the country or considering expanding or moving their business to Switzerland, may also consider changing their place of tax residence accordingly.

Please note that this article does not constitute legal or tax advice and may not be relied upon as such. Each client’s case is different. Should you seek advice with regard to your specific circumstances, please contact the authors of this article at Altenburger Ltd legal + tax (Geneva, Zurich and Lugano) and Secretan Troyanov Schaer (Moscow).