Lump-sum taxation of individuals according to federal income taxation 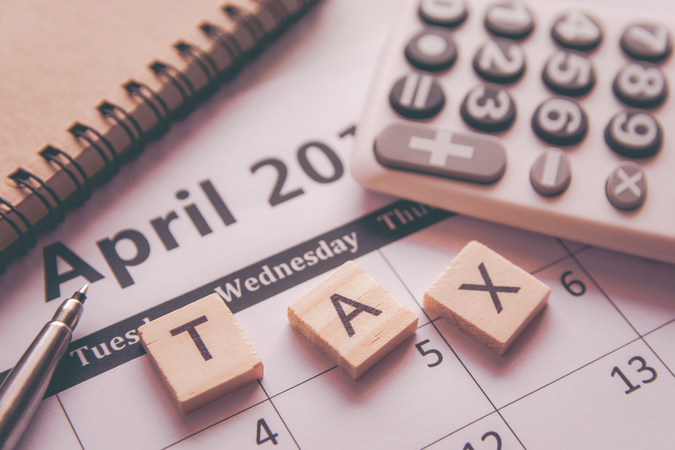 On July 24, 2018 the Swiss Federal Tax Authorities issued circular letter no. 44 on the lump-sum taxation of individuals under federal income tax laws.

According to Article 14, para. 1 of Federal Income Tax Law, individuals are entitled to benefit from a lump-sum taxation, instead of the ordinary tax on income, whether the following requirements are met:

If the individual entitled to the lump-sum taxation becomes a Swiss national, this regime no longer applies and he or she is subject to ordinary taxation.

The lump-sum taxation can only be benefited from if the foreign national moves his or her tax domicile in Switzerland for the very first time or after a period of at least ten years, during which he or she was resident abroad.

No independent or dependent activity in Switzerland

The lump-sum taxation regime does not apply for those individuals carrying out any business activity (i.e. professional independent activity or employment activity) in Switzerland, from which he or she derives income of Swiss or foreign source. This is particularly the case of artists, scientists, sportsmen and directors who personally carry out a profit-making activity.

In such cases, the taxpayer is subject to ordinary taxation.

Computation of the tax

The lump-sum tax is calculated upon the annual expenses borne by the applicant individual considering his or her standard of living, as well as by those people he or she takes care of. These expenses represent the taxable base for the computation of the tax due.

In any case, the taxable base should not be lower than any of the following amounts (i.e. the highest is taken into account):

The taxable base of the lump-sum tax is first calculated on the grounds of the annual expenses borne by the taxpayer in Switzerland and abroad to keep his or her standard of living, as well as those borne to take care of dependents. Extraordinary and non-recurring expenses are normally disregarded.

Such expenses mainly include:

The taxable base should be determined each tax year and no deduction is allowed.

The taxpayer wishing to apply for the lump-sum taxation must file a tax return and give evidence to meet the requirements.

The cantonal competent authority must check that the taxpayer meets the above-mentioned requirements and that he or she provided all the necessary evidences.

It is therefore strictly recommended to file a request in advance to the cantonal tax authorities, representing the personal and economic situation of the taxpayer and determine the taxable base on which the lump-sum taxation applies.

The Federal Tax Authorities made it clear in the new circular letter that the cost of living must be established every year. This implies that in every tax period during the yearly assessment process, the taxpayer should determine and check his or her taxable base and assume the highest of the values mentioned above, on which the taxes must be calculated.

Those taxpayers benefiting from the lump-sum taxation can in principle benefit from double tax treaties concluded by Switzerland and claim the tax relief provided there.

However, double tax treaties with Austria, Belgium, Canada, Germany, Italy, Norway, and the United States provide that individuals resident in Switzerland and benefiting from the lump-sum taxation can claim the benefits of the treaty only if income sourced in their territory is subject in Switzerland to ordinary taxation.

Accordingly, in the calculation of the taxable base, income sourced in these States should be included, provided that they are subject to tax in Switzerland under Swiss domestic law and they are not exempt under the relevant treaty. The applicant taxpayer can thus benefit from a "modified" lump-sum taxation and thus subject to ordinary taxation all income sourced in the above-said countries. In such cases, therefore, the right to claim the treaty benefits is still available.