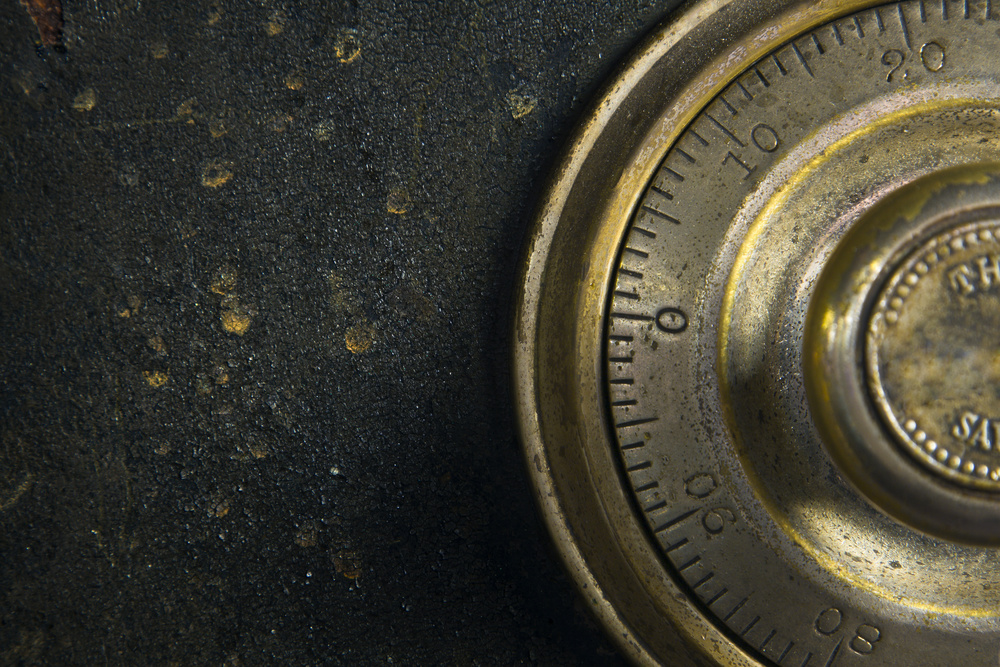 After the Swiss Supreme Court decided on 16 February 2017 that the Swiss Federal Tax Administration (“FTA”) must exchange information with foreign tax authorities if the data underlying the information request was stolen from UBS’s subsidiary in France (see our March 2017 tax newsletter: Information Exchange Based on Stolen Bank Data?), interested readers were eager to learn what the court would decide with respect to Hervé Falciani’s theft of bank client data from HSBC in Geneva.

In a remarkable new decision rendered on 17 March 2017, the Supreme Court concluded that the HSBC case was entirely different from the one concerning the French subsidiary of UBS. Making reference to Hervé Falciani and to the client data he had stolen at HSBC in Geneva, the Supreme Court stated that it was inadmissible to provide any administrative assistance to France under such circumstances.

Firstly, in the context of its newest decision, the Court noted that the French tax authorities’ request was based on the current version of the exchange of information provision in Art. 28 of the Double Taxation Convention between France and Switzerland (“CH-F DTC”). However, the CH-F DTC does not make any explicit reference to requests in which the bank data underlying such requests was stolen.

As in its first decision, the Court then analyzed if the actions of the French tax authorities violated the principle of good faith as laid down in the Tax Administrative Assistance Act (“TAAA”). The relevant provision reads as follows (Art. 7 TAAA):

“The request will not be considered if:
[…]
c. it violates the principle of good faith, particularly if it is based on information obtained through a criminal offence under Swiss law.”

In order to bridge the gap between the principle of good faith as laid down in the TAAA and the information exchange provision in the CH-F DTC, the Supreme Court referred to the Vienna Convention on the Law of Treaties (“Vienna Convention”), which defines the principle of good faith as follows: “A treaty shall be interpreted in good faith in accordance with the ordinary meaning to be given to the terms of the treaty in their context and in the light of its object and purpose.”

The Court also mentioned that following the data theft at HSBC, negotiations between France and Switzerland were halted and were only completed after France had issued a written statement in which it stated that the HSBC data would not be used in connection with any requests addressed to Switzerland. The Court therefore concluded that Switzerland could in good faith rely upon the promise made by the French government.

Secondly, in contrast to the case underlying the Supreme Court’s first decision, in the HSBC case, data was actually stolen in Switzerland from a bank located in Geneva, and not in a French subsidiary of a Swiss bank. In the newest HSBC case, therefore, the information exchange request from the French authorities was based on information obtained in violation of Swiss law and therefore on facts that directly fall within the scope of Swiss criminal law and the jurisdiction of the Swiss criminal authorities. In fact, the Federal Criminal Court in Bellinzona convicted Falciani to a prison term of 5 years due to economic espionage (Art. 273 para. 2 of the Swiss Criminal Code). As we noted in our newsletter on the first Supreme Court decision, the second decision therefore follows the logic of the first decision and concludes that the FTA cannot provide administrative assistance for any request from foreign tax authorities based on a theft of data that was punishable in Switzerland.

This newest decision by the Supreme Court covers some important issues, but not of all the questions that have came up in connection with the data stolen by Hervé Falciani from HSBC in Geneva. Since countries other than France also obtained a copy of the Falciani list, it remains to be seen if this case law will also apply to information exchange requests from other countries, especially if the foreign authorities claim to have other evidence that is independent from the Falciani list.

Thus, although we think the new decision is indeed good news for many of the clients affected by the data theft at HSBC in Geneva, we also believe this saga will continue.