Rent owed in full even during Corona lockdown 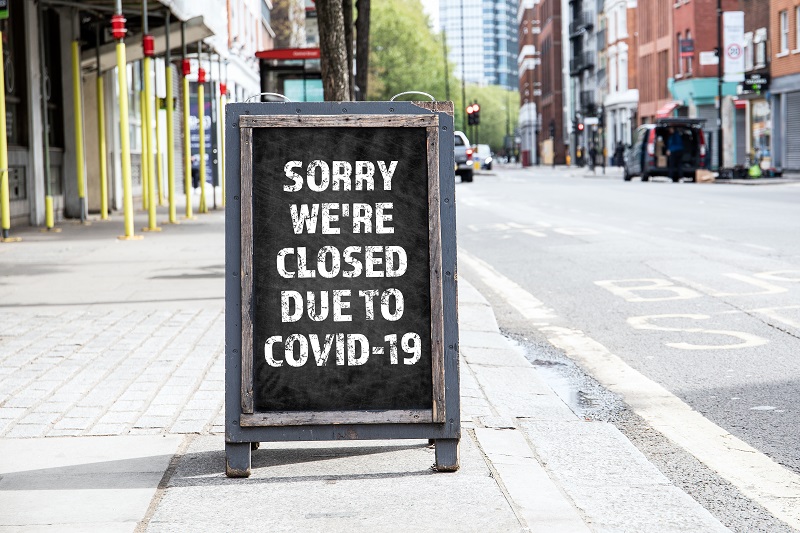 The first judgement on the continuation of the obligation to pay rent during official closures and restrictions during the COVID-19 pandemic is here.

The District Court of Zurich has – as far as the authors are aware – rendered the first judgment on the question whether the rent is owed also during official closures of businesses or other restrictions (e.g. limitation of the maximum number of customers in the business premises) during the COVID-19 pandemic (hereinafter "Covid-19 measures") (MJ210008; ZMP 2021 No. 10). In that case, the landlord of retail premises sued for payment of several months' rent, which the tenant failed to pay in whole or in part in 2020 and 2021, citing the official measures.

The parties raised the arguments and counter-arguments often heard in this context and, after considering them, the court concluded that the rent had also been owed for the duration of the COVID-19 measures.

Finally, it should be noted that, according to the view expressed here, neither tenants nor landlords can draw valid arguments from the fact that the COVID-19 Business Rent Act failed in Parliament. As is well known, part of the Parliament wanted to intervene retroactively in party agreements by means of a law and to modify, after the fact, the arrangements contractually made between the parties. Such an intervention would have clearly contradicted the fundamental principles of party autonomy and pacta sunt servanda (contracts are to be fulfilled) and would thus have been contrary to the system. It is to the credit of the majority of the parliament that it was finally recognized that laws cannot bring about justice in individual cases and that this matter can be left to the courts, which decide on the basis of the applicable legal foundations. However, neither landlords nor tenants can derive anything in their favor from the failure of an idea that is contrary to the system and politically motivated.

It should be noted that the ruling is not yet legally binding and the matter may be judged differently by the next instances. It is also not impossible that courts in other cantons will come to different conclusions. However, the cleanly edited and well-founded verdict is convincing in many respects. In any case, it is to be hoped that these questions will be judged by the highest court as soon as possible and that legal certainty will prevail.