Reform and Modernization of the Swiss Inheritance Law 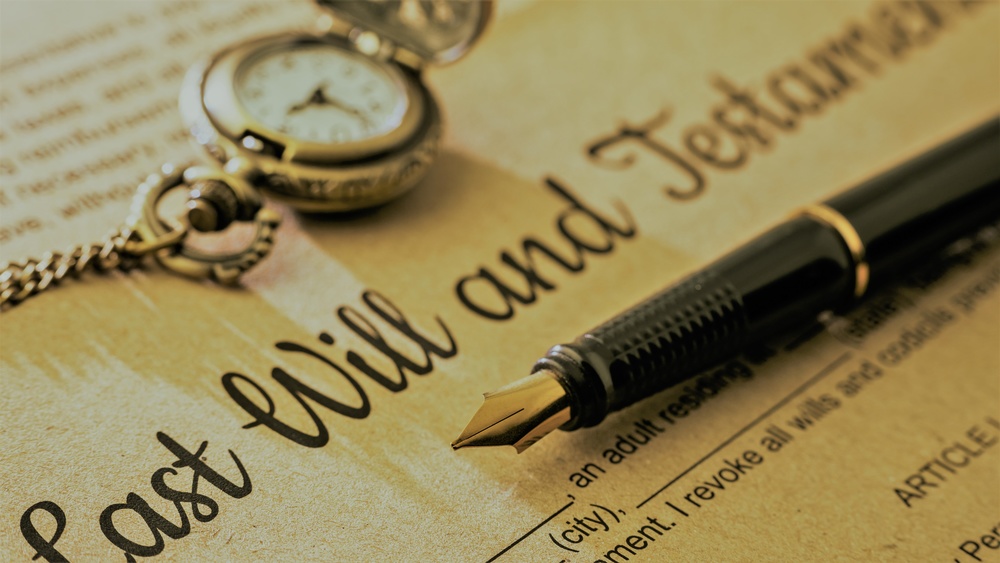 On May 10, 2017, the Swiss Federal Council has released a media statement regarding the ongoing reform project relating to the modernization of the Swiss inheritance law. The Swiss inheritance law as currently in place dates from 1907 and has only been selectively updated over the years and is therefore outdated in many areas. Due to the creation of new family structures, a revision of the relevant legislation has become overdue. The new legislation provides for the following major changes:

Under the current law, testators only have limited freedom in dividing up their estate, as the law stipulates guaranteed shares of the deceased’s estate for the children, spouses and, in certain cases, the parents, which cannot be overridden by drafting a different will. To allow the testator to freely dispose over a higher amount of the estate, the Swiss Federal Council proposes to amend the forced share rules by granting to children only ½ instead of ¾ of their statutory inheritance rights (i.e. the amount of the estate which is assigned to each heir by law as if there were no will in place), to spouses only ¼ instead of ½ of their statutory inheritance rights and by deleting entirely current parent’s guaranteed share of ½ of their statutory inheritance rights. However, the exact amounts of the proposed guaranteed shares are still controversial and will be reviewed again during the legislative process.

Unmarried partners or stepchildren will still not be granted statutorily guaranteed shares, however, the reduction of the compulsory entitlements as described above allows the testator to participate such individuals to a higher amount of the respective estate, if such individuals are considered in a will. Moreover, the reduction of the compulsory shares opens interesting options for corporate successions. The Swiss Federal Council is however still assessing further possibilities for allowing simplifications and more flexible solutions for corporate successions.

Statutory Legacy on the Benefit of Cohabitants and/or Children

The current proposal of the Swiss inheritance law stipulates certain additional improvements for qualified cohabitants (i.e. couples of same or the opposite sex without marriage or registered partnership) who have provided substantial care or financial assistance to the deceased and have factually cohabited with the deceased for at least three years. Under such circumstances, an unmarried partner shall have a right to receive a statutory legacy, i.e. a certain amount of the deceased’s estate as compensation for the services performed. Also, children that have lived in a common household with the deceased shall be entitled to receive a legacy of maintenance provided certain conditions are met.

Also, legacy hunting shall be contained by means of limiting the amount distributable to persons which have been in a professional relationship of trust with the testator (e.g. doctors, nurses or lawyers) to a quarter of the testator’s estate.

Testamentary Formalities in case of Emergency

The Swiss Federal Council has instructed the Swiss Federal Department of Justice   elaborate a dispatch to be submitted to the Swiss Parliament by end of the year. Therefore, parliamentary debates over the amended law project can be expected to start in March 2018, whereby the new provisions will most likely not become effective before 2010.