Quantification of damages in the context of an investment advisory contract 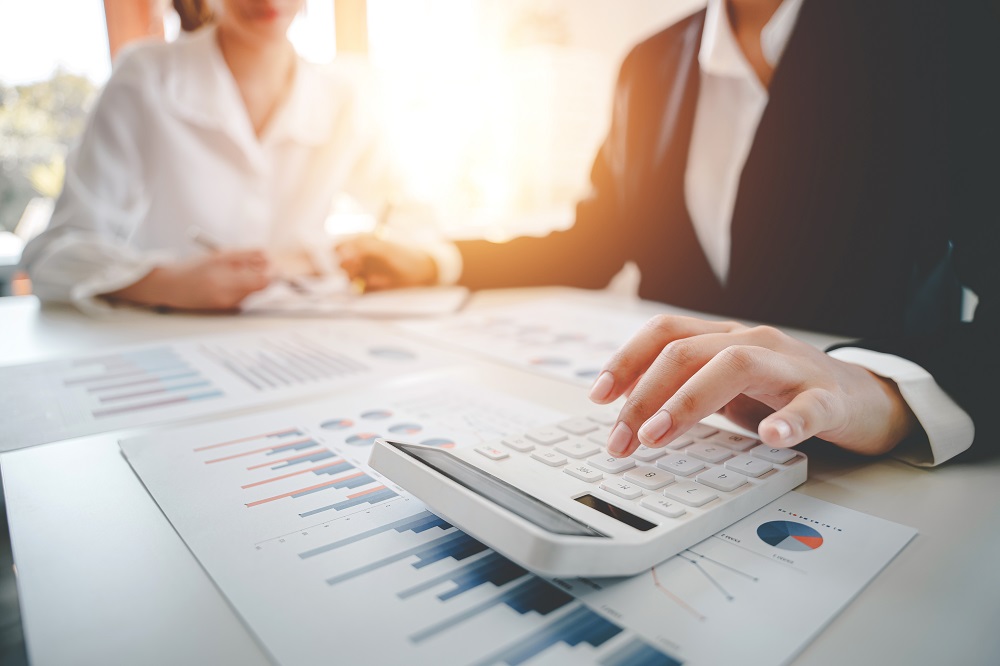 With regard to an investment advisory contract between a client and a financial advisor (whether a bank or other kind of company providing financial services) – according to which the advisor merely gives investment advice while leaving the specific investment decisions to the client - an important issue that arises in case of disputes is related to the quantification of damages.

It should be preliminarily noticed that, under the Swiss law, the investment advisory contract is subject to the general regulation of the contract of mandate (Art. 394 et seq. Swiss Code of Obligations, hereinafter "CO"); therefore, the liability of the advisor/agent is evaluated according to Art. 398 CO and in particular in the view of its para. 2, according to which the agent is liable to the principal for the faithful and diligent execution of the mandate entrusted to him, given that the agent is liable for the damage he causes either intentionally or negligently.

Therefore, in case of a dispute before the court, the advisor's liability will be considered as proven if the following conditions are met: the advisor has breached a contractual duty; the principal has suffered a damage; there is an adequate causal link between the breach of contract and the damage suffered by the principal; and the advisor has been at fault. The client claiming for compensation must prove the damage suffered, the breach of contract, and the causal link, while the fault is presumed.

In disputes pertaining to an investment advisory contract, the issue regarding the proof and the quantification of damages upon the client is crucial: in fact, it is neither appropriate nor sufficient for the client who complains of a defective performance of the contract by the advisor to quantify the damage merely considering the capital losses that occurred on his bank account.

The case law of the Federal Supreme Court establishes that the damage suffered by the client, in case of defective performance by the investment advisor, is to be calculated according to the so-called "positive interest" method; i.e., according to the difference between the current amount of the client's assets and the hypothetical amount of the same assets in case the agent/advisor had informed or advised the client diligently.

In this situation, it must be noticed that the burden of proof (at least in terms of verisimilitude) regarding the hypothetical amount of the client's assets is on the client himself.

Consequently, in the context of a litigation concerning an investment advisory contract, the damaged client – in addition to being encumbered by the ordinary burdens of proof in case of contractual liability – is also required to proceed to the quantification of damages; in that case, it is not sufficient to rely on a mere calculation of the difference between the amount of the client's current assets and their hypothetical amount in case the client had not proceeded with the disputed investment. In fact, this second method of calculation (based on so-called "negative interest") is admissible only in exceptional cases, and in particular in case it is demonstrated that, if the advisor had informed and/or advised the client correctly, the client would not have proceeded with any financial investment. As already mentioned, this case is very rarely recognized by Swiss courts.