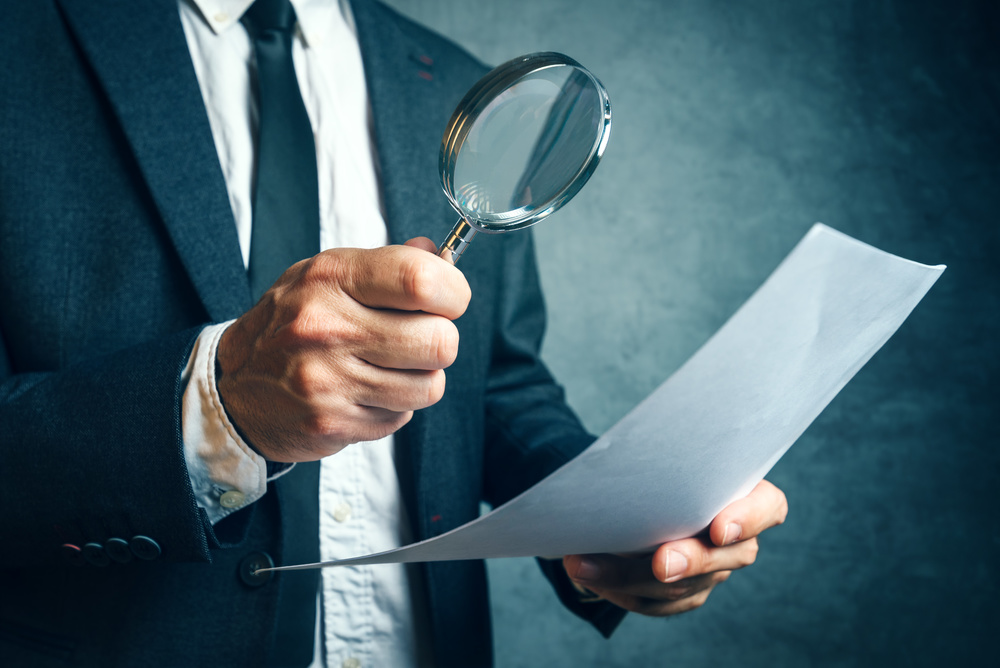 In February 2016, the Directive (EU) 2016/97 of the European Parliament and of the Council (Insurance Distribution Directive, "IDD") entered into force, replacing the previous Directive 2002/92/EC on insurance mediation ("IMD"). The new rules will have to be implemented into national law by the EU member states by February 2018.

New rules for insurance distribution in the EU

The IDD regulates the distribution of insurance both indirectly by intermediaries and directly by insurance undertakings. The directive stipulates the general principle of honesty, fairness and professionality in the customer's best interest, and derives various duties therefrom.

A key aspect of the new IDD are the increased duties attached to the distribution of insurance-based investment products (among others: unit-linked life insurance policies). The focus lies on the avoidance of conflicts of interest, hence the introduction of enhanced remuneration requirements, increased information duties, duties in connection with the provision of advice as well as record-keeping and reporting duties.

In this context, it is worth mentioning the Regulation (EU) No 1286/2014 on key information documents for packaged retail and insurance-based investment products ("PRIIPs Regulation"), which has been in force in the EU since 31 December 2016. PRIIPs include, among other things, unit-linked life insurance policies. Under the PRIIPs Regulation, PRIIPs manufacturers must produce a key information document ("KID") in compliance with mandatory rules as to their format and content. PRIIPs distributors are obliged to provide the KID to the customers. The purpose of the KID is to enable comparisons between different products and to simplify the analysis of risks.

In anticipation of the incorporation of the IDD and the PRIIPs Regulation into the EEA Agreement and, consequently, their binding effect also for the EEA member state Liechtenstein, said jurisdiction already proceeded to a new codification of its domestic law on insurance mediation (“Insurance Mediation Act”). Indeed, the Liechtenstein Parliament is currently discussing the draft of the fully amended Insurance Mediation Act (to become the new “Insurance Distribution Act”). Upon its incorporation into the EEA Agreement, the PRIIPs Regulation will also be immediately applicable in Liechtenstein.

Significance of this development for Swiss insurance undertakings and intermediaries

The current Direct Insurance Treaty is based on the principle of equivalence of supervision of Liechtenstein and Switzerland. With the full amendment of the Liechtenstein Insurance Mediation Act and the application of the PRIIPs Regulation, this equivalence will need to be reexamined. This will however not take place in connection with the revision of the Insurance Mediation Act, but in more general context. Consideration should be given to the fact that Switzerland is currently also contemplating tightening its distribution requirements for financial products. However, in the autumn session of 2017, the National Council followed the Council of States in deciding to exclude insurance undertakings und intermediaries from the scope of application of the new Financial Services Act (commonly known as “FIDLEG” or “LSFin”) and to provide for enhanced customer protection rules for their respective activities at a later stage, i.e. in connection with the amendment of the Insurance Supervision Act. The tightening of the distribution rules for insurance products has therefore been postponed to a later point in time. Whether and to what extent the Direct Insurance Treaty will therefore need to be amended is currently being evaluated.