New Group Request from the Netherlands to the Swiss Tax Authorities 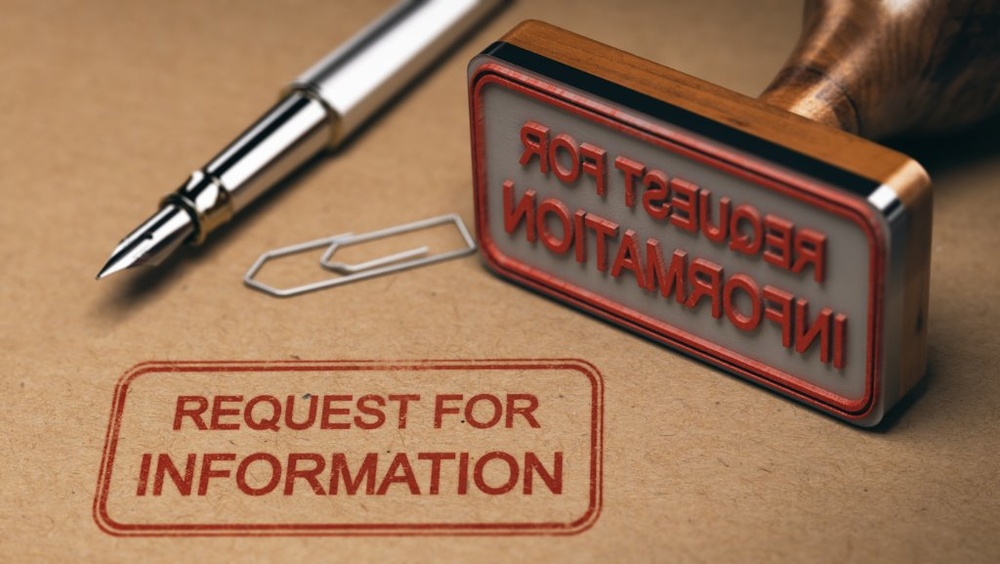 On 6 February 2018, the Swiss Federal Tax Administration ("FTA") published a new group request received from the Dutch tax authorities based on Article 26 of the Double Taxation Agreement between Switzerland and the Netherlands (the "Double Tax Treaty"). The request was published in the Federal Gazette on the Swiss federal government's website and aims to provide the persons affected with the right to be heard.

The Dutch group request and the persons affected

On 20 November 2017, the Netherlands filed a request for administrative assistance to Switzerland. The request concerns individuals whose names are unknown, and who between 1 February 2013 and 31 December 2016 (i) were accountholders at Bank Julius Baer & Co. Ltd. (hereinafter "Bank Julius Baer"), (ii) had a domicile address in the Netherlands, (iii) were threatened with termination of the banking relationship if they were unable to provide evidence of tax compliance and (iv) failed to provide Bank Julius Baer with proof of tax compliance. Accounts that were closed before 1 February 2013 or never exceeded the limit of EUR 1,500.00 are not affected by the request.

Persons affected by the request for administrative assistance are invited to provide the FTA with their Swiss address (in case of residence in Switzerland) or to appoint a representative in Switzerland (in case of domicile abroad). The deadline for reporting the aforementioned information to the FTA is 20 days (i.e. 26 February 2018).

Group requests can therefore be problematic, as such requests cover a group of potential taxpayers based on certain common characteristics, as opposed to individual requests, which target individually identified taxpayers. For this reason, the Swiss Supreme Court considers a group request as permissible if the request a) includes a detailed description of the group of affected taxpayers along with the facts and circumstances that have led to the request; b) describes why there are grounds to believe that the taxpayers in the group have not fulfilled their tax obligations; and c) shows that the information requested can lead to the fulfillment of their tax obligations. There must thus be a clear connection to concrete circumstances that point to a violation of tax obligations, and there must be facts involved indicating illicit behaviour on the part of the members of the group.

However, requests which ask for information that is not foreseeably relevant are treated as so-called fishing expeditions. Fishing expeditions are not permitted, as they are speculative requests that have no apparent connection to an open inquiry or investigation. In fact, where the request relates to a group of taxpayers not individually identified, it will be more difficult to establish that the request is not a fishing expedition.

The case at hand

The Supreme Court's case law and the OECD Commentary raise the question of whether the Dutch group request might not be specific enough and thus constitute a prohibited fishing expedition. Since, in the present case, the request does not contain any names, the other circumstances must be described in more detail so that the requirement of foreseeable relevance can be met. If details are lacking, the request could be impermissible.

Considering that the Supreme Court allowed the transmission of the information to the Dutch authorities in that very similar case, it is likely that the information now requested in the case at hand will also be provided to the tax administration in the Netherlands. Nonetheless, it is important that accountholders at Bank Julius Baer concerned by the recent group request appoint a representative in Switzerland to ensure that information will not be exchanged with the Dutch tax authorities without their being granted access to the files. Furthermore, we also recommend that affected accountholders seek advice from an attorney or tax advisor in the Netherlands.