New Group Request from Austria to the Swiss Tax Authorities 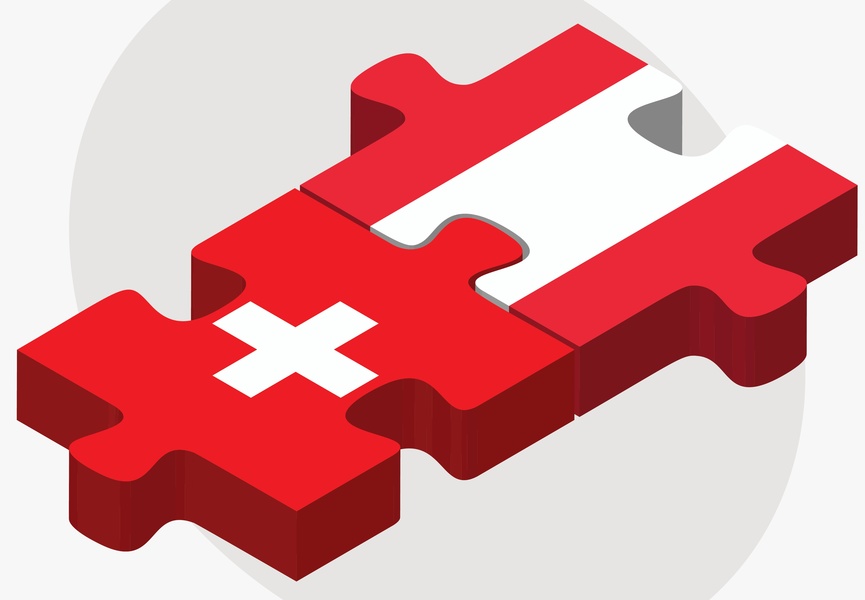 On 13 June 2017, the Swiss Federal Tax Administration (“FTA”) published a new group request by the Austrian tax authorities based on Article 26 of the Double Taxation Agreement between Switzerland and Austria (the “DTA Switzerland-Austria”). The request was published in the Federal Gazette on the Swiss federal government’s website and aims to provide the persons affected with the right to be heard.

The Austrian group request and the persons affected

The FTA requests that the persons concerned by the group request contact a customer service hotline and designate a Swiss representative all within 20 days (i.e. by 3 July 2017). The persons concerned can then either consent to the transmission of their information or object to such transmission, in accordance with the principle of due process.

Group requests can therefore be problematic, as such requests cover a group of potential taxpayers based on certain common characteristics, as opposed to individual requests, which target individually identified taxpayers. For this reason, the Swiss Supreme Court considers a group request as compliant with a DTA if the request a) includes a detailed description of the group of affected taxpayers along with the facts and circumstances that have led to the request; b) describes why there are grounds to believe that the taxpayers in the group have not fulfilled their tax obligations; and c) shows that the information requested can lead to the fulfillment of their taxpayer obligations. There must thus be a clear connection to concrete circumstances that point to a violation of taxpayer obligations, and there must be facts involved indicating illicit behavior on the part of the members of the group.

However, requests which ask for information that is not foreseeably relevant are treated as so-called fishing expeditions. Fishing expeditions are not permitted, as they are speculative requests that have no apparent connection to an open inquiry or investigation. In fact, where the request relates to a group of taxpayers not individually identified, it will be more difficult to establish that the request is not a fishing expedition.

The OECD Commentary gives the following example for an impermissible fishing expedition: State A requests from State B information on all taxpayers of State A that have an account at Bank B in State B. The request from State A asks for the information of account holders from State A, but does not contain any additional information. The OECD thus considers this request – which has parallels to the Austrian group request – to be too broad.

The case at hand

The Supreme Court’s case law and the OECD Commentary raise the question of whether the Austrian group request might not be specific enough and thus constitute an impermissible fishing expedition. In fact, the Austrian request is broader than the Dutch authorities’ request in the famous case decided by the Supreme Court in September 2016, in which the Supreme Court ruled that the Dutch group request was specific enough and thus permissible – but only barely (ATF 2C_276/2016, cons. 6.3).

Thus, it remains to be seen whether the Swiss courts will decide whether this group request from Austrian tax authorities constitutes an impermissible fishing expedition and thus violates Art. 26 DTA Switzerland-Austria.