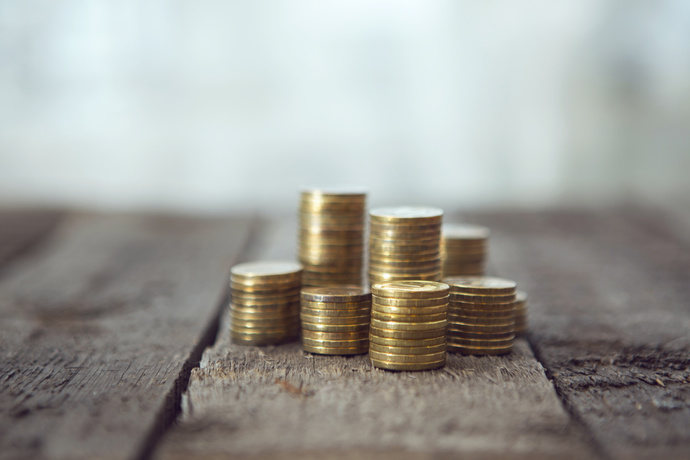 The insurance business is generally capital-intensive. This is particularly true for life insurance companies whose main activity consists of accepting funds in form of premiums from policyholders, before repaying them, usually many years or decades later, in case of an insured event or at the end of the insurance period. Regarding the management of assets held by insurance companies, it is detrimental to the latter that Liechtenstein so far concluded only a few double taxation treaties ensuring that foreign withholding taxes on interest and dividends are completely or at least partially avoided.

In relation to Switzerland, the previous lack of a comprehensive double taxation treaty was also damaging, as Liechtenstein insurance companies are very closely linked to the Swiss financial center. The Swiss withholding tax of 35%, which is levied on interest and dividends from Swiss sources, was a final burden on Liechtenstein insurance companies.