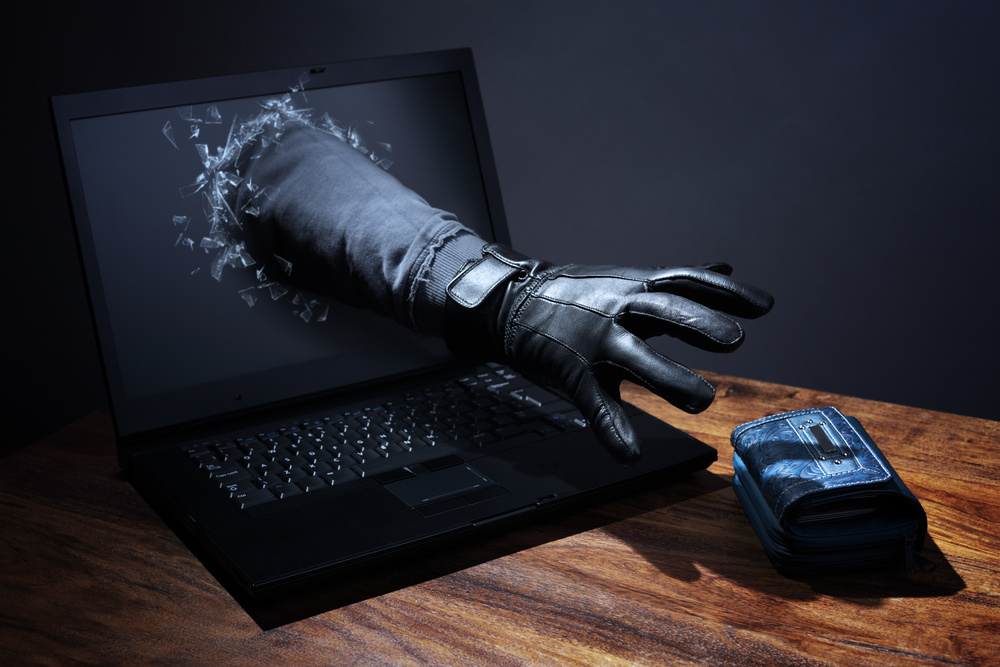 The Swiss Supreme Court has now overturned the decision of the previous instance in a new and controversial leading case and has decided that the FTA must provide administrative assistance. The Supreme Court’s reasoning is remarkable: For the Court, the fact that the data was stolen in France and not in Switzerland was decisive. In its extremely detailed reasoning, the Court stated that data theft in France is not punishable in Switzerland. Neither is the Swiss Criminal Code (SCC) applicable to data theft in France, nor was Swiss banking secrecy violated through the theft of the data. Because no Swiss law was violated and the Swiss judicial authorities thus have no jurisdiction over the theft of the data in France, the request for administrative assistance is not based on information obtained by way of acts that constitute a punishable offense in Switzerland. And as long as no criminal offense is given, the exchange of information does not, according to the Supreme Court, violate the principle of good faith laid down in the TAAA.

Based on the Supreme Court’s considerations, the conclusion must be that an exchange of tax information does not, in any case, violate the principle of good faith if the request for administrative assistance is based on information obtained in violation of Swiss law and therefore on facts that fall within the scope of Swiss criminal law and the jurisdiction of Swiss criminal authorities. In cases such as that of the theft of data at HSBC Geneva by a former IT employee, Hervé Falciani, this condition is clearly fulfilled: The Federal Criminal Court in Bellinzona convicted Falciani to a prison term of 5 years due to economic espionage (Article 273 para. 2 SCC). Based on the logic of the recent Supreme Court decision, the FTA may thus not provide administrative assistance for any request based on the data theft at HSBC Geneva. This would be good news for the many affected clients of HSBC Geneva, above all those from France and India, who are currently being targeted by such requests for administrative assistance. However, the Supreme Court has not yet been called on to decide on these cases, so this is not the end of the story.