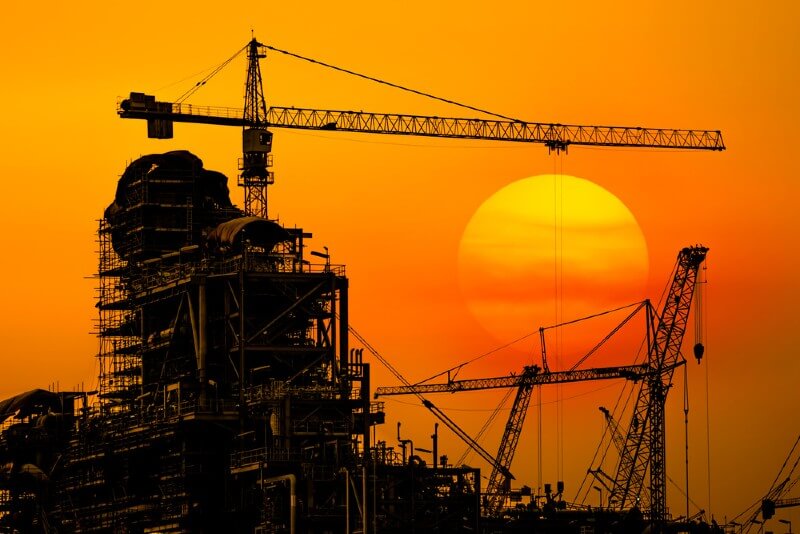 A few years ago, in 2007, the Federal Council suggested abolishing the Federal Law on the Acquisition of Real Estate by Persons abroad, known as the Lex Koller. This did not go ahead at the time. Now, the pendulum is swinging back: although the Swiss Parliament had rejected a tightening of the law in 2014, the Federal Council’s preliminary draft on the amendment of the Lex Koller, published on 10 March 2017, now contains a number of changes, some of which are up for discussion as potential developments to the law currently in force. The consultation period ends on 30 June 2017. The most important amendments are:

Today, non-EU/EFTA-citizens can acquire a main residence without a permit – but the permit requirement is to be re-introduced, according to the draft. A specific rule to this effect is included in the preliminary draft. This means that non-EU/EFTA-citizens must apply for a permit and that each acquisition will be reviewed by the competent authorities. The permit will be granted on the condition that the real estate purchased is intended to serve as the purchaser's main residence at the place of his legal and effective domicile. A restrictive condition will be attached to this authorisation, i.e that the real estate be re-sold within two years if the real estate is no longer used as a main residence. This obligation to sell may lead to unsatisfying situations in falling markets due to the potentially large losses and could have an enormous influence on prospective buyers’ intent to purchase property.

The Lex Koller permit will be granted in connection with the main residence and subject to the condition that the participation certificate be re-sold within two years if the real estate is no longer used as a main residence.

Ban on rent or lease of commercial real estate by foreigners

This means, in plain language, that foreigners may acquire commercial real estate only for personal use. If the commercial real estate is no longer used personally by the buyer and his personal use did not exceed ten years, the property must be sold within two years. Depending on the property, this obligation could trigger large losses, as it may be very hard to find a buyer for certain build-to-suit properties in such a short timeframe. Hence, such a rule might limit the number of foreigners willing to set up shop in Switzerland. Today's regulations, according to which commercial real estate is not subject to the Lex Koller, would be abolished. The preliminary draft contains one exception: cantons may grant permits for the acquisition of commercial property in connection with properties used for tourism purposes if the property is of high importance to a municipality. A special regime for commercial real estate was introduced in 1997 under the "investment program on economic policy measures" in order to create new production and service companies with the help of foreign investors. Hence, it is hard to see the rationale for abolishing it, as this would deprive the newly created companies of their foreign investors.

Since 2005, persons abroad have had the right to acquire shares in listed real estate companies without a permit, but not shares in non-listed real estate companies. In the future, this exception will only be valid for listed real estate SICAVs (Investment Companies with Variable Capital) – only a handful of which exist today – and real estate funds listed on a Swiss stock exchange. This means that the current exception, which only requires "frequent trading", would be tightened, and frequent trades outside of stock exchanges would no longer be sufficient. This amendment would impact many pension schemes and insurance companies and would lead to restructuring in frequent cases.

Subsequent assessment of the permit requirement

According to current law, a subsequent assessment of the permit requirement is only possible if the buyer made incorrect or incomplete statements. The draft proposes that such assessment can be made anytime prior to the lapse of the limitation period.

Each canton may now decide whether it wishes to keep or abolish its authority empowered to appeal. In addition, there will only be one cantonal appeals instance in the future. This amendment is welcome because it would, for example, speed up cases in which orders of exemption from the permit requirements are obtained, as no deadline for appeal by the cantonal appeals authority would be given.

Link to the report with preliminary draft of the Federal Council (in German):