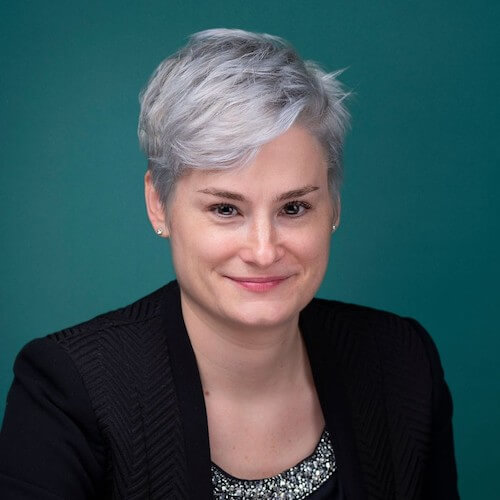 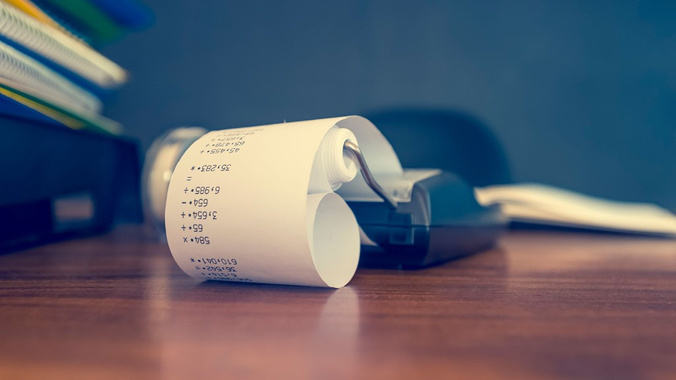 A debt collection request is a commonly used means for a creditor to interrupt the statute of limitations of a claim and begin debt recovery. However, the practicality and simplicity of these proceedings sometimes leads to abuse on the part of creditors.

In this framework, the Federal Supreme Court has lately issued decisions in which it confirmed its case law that a debt collection request and the resulting order to pay – though in and of themselves lawful instruments – can constitute a criminal offence under certain circumstances.

Under Swiss law, a creditor does not necessarily have to file a claim against a debtor before the civil courts to demand repayment of a debt. Instead, the creditor can simply file a debt collection request with the Debt Collection Office at the domicile of the debtor, which will then notify an "order to pay" to the latter. The debtor can declare his opposition to the order to pay by means of a simple declaration, either on the same document or separately. This opposition will stop the debt collection proceedings. In order to continue them, the creditor will need to have the debtor's opposition set aside, which involves filing a civil claim in court, where the validity of the claim is examined. In other words, it is only if the debtor objects to the order to pay that the creditor needs to turn to the courts.

Even though they are entirely legal instruments, a debt collection request and the resulting order to pay can amount to a criminal offence under certain circumstances. Especially relevant in this context is the crime of coercion under the Swiss Criminal Code.

Coercion may be given when an order to pay is considered to be an abusive or immoral means of pressuring a debtor. According to the case law of the Federal Supreme Court, being served with an order to pay a large sum of money is a psychological burden for a person of average sensitivity. Such an order to pay is thus likely to induce an average person to give in to the pressure and to substantially hinder his freedom of decision or action, all of which constitutes a coercive act. In other words, while it is lawful to have an order to pay notified to a debtor when the creditor is entitled to claim such a sum, using such a procedure as a means of exerting pressure on a debtor is clearly abusive and may therefore be a crime on the creditor's part.

Other criminal offences can also be relevant, such as criminal offences protecting honor. The Federal Debt Enforcement and Bankruptcy Act ("DEBA") states that the creditor must precisely state the cause of the obligation in the debt collection request and not limit himself to general terms like "claim" or "liability", as the purpose of the order to pay is to inform the debtor of the alleged claim and enable him to respond to it. It is however possible (and quite common) that the cause of the obligation are damages due to contractual breaches or criminal offences allegedly committed by the debtor. These allegations could, depending on the circumstances and especially if untrue or unnecessarily hurtful, make the creditor guilty of defamation or slander.

Lawyers can be held liable

If the lawyer advised the client to file such a debt collection request and drafted it (which will usually be the case), he could, depending on the circumstances, be considered as co-perpetrator, accomplice or instigator of the criminal offence.

Further means of defense for the debtor

In addition to or parallel to a criminal complaint, the debtor has other means of defense at his disposal against an abusive order to pay. He can, for instance, and depending on the circumstances at hand:

The Federal Supreme Court's recent decisions are a welcome reminder that, although used very often in practice, debt collection requests and orders to pay are not meaningless instruments.

Therefore, and prior to filing a debt collection request, a creditor would be wise to ask himself the following questions: