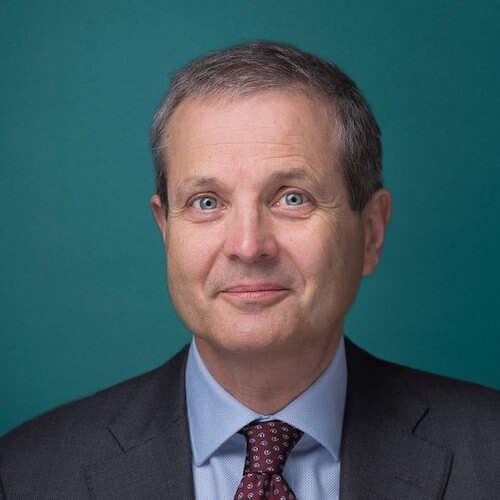 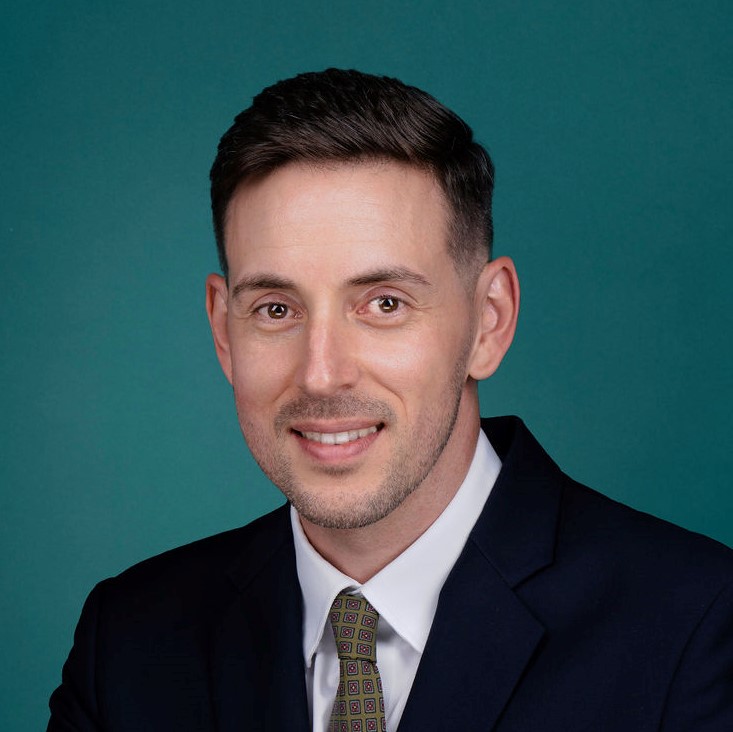 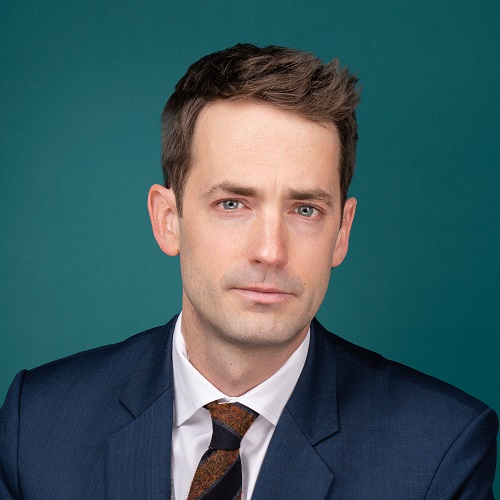 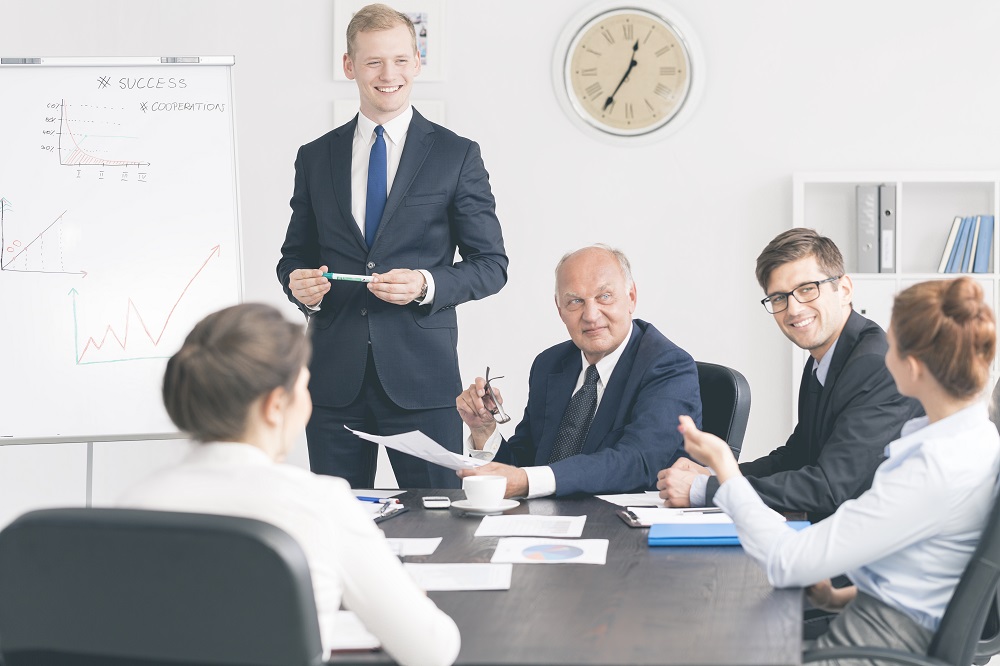 The amendments to the Swiss Corporate Law (revCO) related to the meetings and resolutions of the shareholders will enter into force on 1 January 2023.

The revCO does not change the parity principle of Swiss corporate law, according to which there is a clear separation and allocation of the competencies, powers and duties between the shareholders' meeting and the board of directors, many of which are and remain untransferable and inalienable, without the possibility of one of these bodies overruling the other, despite the fact that there is a shift of certain important competencies from the board of directors to the shareholders' meeting, namely in the case of listed companies, and a moderate extension of the shareholders' participation rights.

The revCO now extends the existing list of so-called "important resolutions" of the shareholders' meeting which require a qualified majority, i.e., (i) two thirds of the share votes represented and (ii) the majority of the par value of the shares represented:

Current law allows the shareholders' meeting to introduce provisions in the articles of association requiring for certain of its resolutions higher majorities than those provided for by law. I.e., higher than the aforementioned qualified majority for "important decisions" and higher than the absolute majority of the voting rights represented for any other decisions. The introduction of such provisions is explicitly subject to a shareholders' resolution taken with the same higher majority. While it is common understanding that not only the introduction, but also the amendment and the repeal of such provisions is subject to the same higher majority, the revCO explicitly states it.

The articles of association namely of smaller companies often foresee such higher majorities, by which they are granting minority shareholders blocking rights on certain issues.

Should you have any questions regarding the revCO or should you require any assistance in corporate matters, please do not hesitate to contact our specialists in Geneva, Lugano or Zurich. We would be more than happy to assist you.