Rejection of the Swiss Corporate Tax Reform – What’s next? 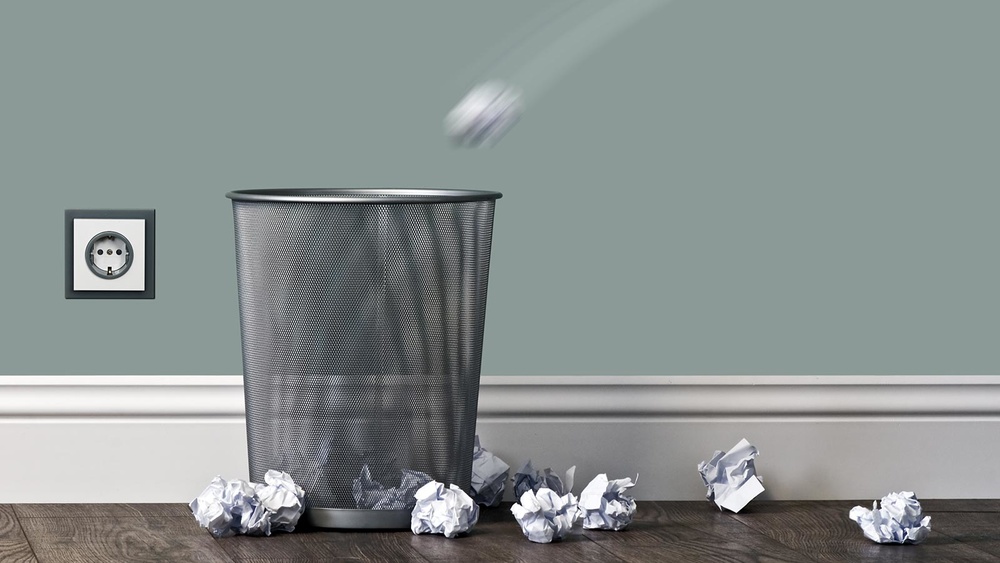 What was the rejected Corporate Tax Reform?

The corporate tax reform aimed to abolish the special tax regimes available for holding, domiciliary and mixed companies as well as for finance branches and principal structures. In return, the Swiss government intended to introduce new, internationally accepted competitive measures. These new measure included tax privileges for revenues from intellectual property rights (“patent box”), a notional interest deduction on excessive  equity exceeding a certain level of core capital and a super deduction for research. In addition, holding, domiciliary and mixed companies would have been allowed to disclose built-in gains without additional tax consequences, and, most importantly, corporate tax rates for all companies would have been reduced to a range between 12% and 18%, depending on the canton. The new corporate tax law would have become effective as of January 1, 2019.

A majority of  the Swiss electorate (59.1%) rejected this corporate tax reform on February 12, 2017. This means that corporate tax laws in their current form will remain effective for the time being. As a result, the statuses of holding, domiciliary and mixed company as well as the special tax regime for finance branches and principal structures will remain applicable.

Switzerland is still committed to abolishing its special tax regimes for holding, domiciliary and mixed companies as well as for finance branches and principal structures. Thus, the Swiss government will have to launch a revised package of the corporate tax reform as soon as possible. We expect that the revised package will include some of the measures of the rejected reform, such as the patent box and a general reduction of corporate tax rates. However, it is difficult to foresee the details of such a revised reform at the present time. Political forces will make an effort to expedite the legislative process for a revised corporate tax reform, as international developments will put even more pressure on Switzerland to introduce competitive corporate tax laws. We therefore expect that the Swiss government will come up with a revised corporate tax reform in the second half of this year.

Do not hesitate to contact us for further information.