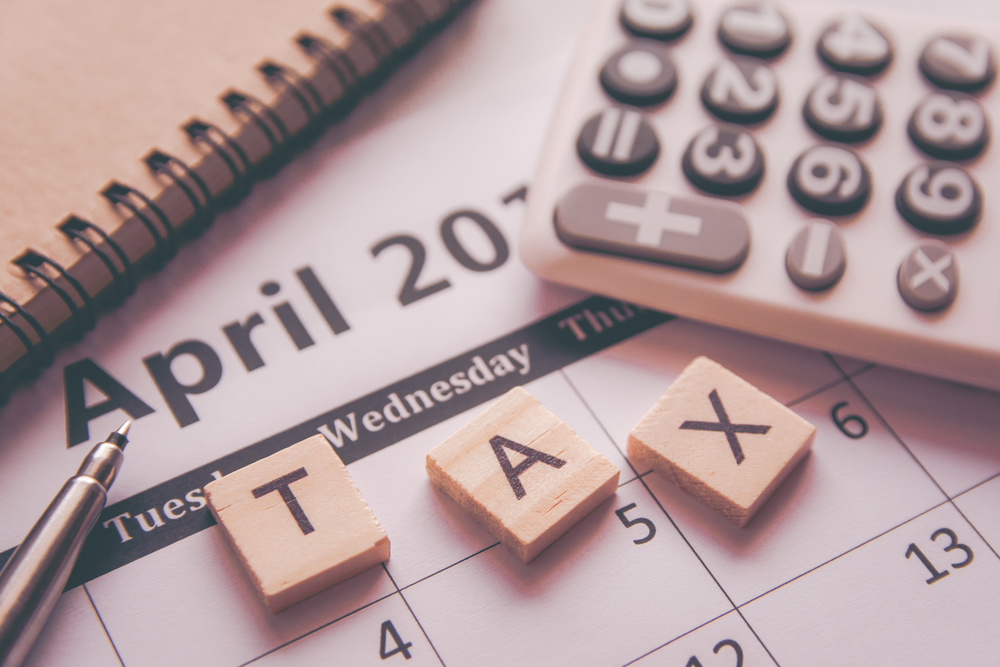 The request for a preliminary ruling to the European Court of Justice ("ECJ") concerned the interpretation of the Agreement between the European Community and its Member States and the Swiss Confederation on the Free Movement of Persons signed in Luxembourg on June 21, 1999 ("AFMP").

The request was made in proceedings between Mr. Martin Wächtler and the Finanzamt Konstanz (Konstanz tax authorities) concerning the decision of that authority to tax, on his transferring his domicile from Germany to Switzerland, the unrealized capital gains with respect to shares held by him in a company established in Switzerland of which he was also the managing director.

Disregarding its usual "effet utile" (and thus dynamic) interpretation (ex nunc) and exceptionally applying an as of the date on which the AFMP was signed interpretation based on the Vienna Convention on the Law of Treaties of 23 May 1996 (ex tunc), the ECJ was therefore barred from invoking any cases that were decided after June 21, 1999. The ECJ was thus prevented from relying on the important precedent disallowing the imposition of exit taxes on individuals who wanted to emigrate to another EU country, i.e. the meanwhile famous decision of "de Laystrerie du Saillant" as this case was only decided in 2004 (C-9/02). Relying on old case-law, among others, Daily Mail (C 81/87), which was decided prior to the date of signature of the AFMP, the ECJ stated that the right of establishment (as it applies to individuals, not however to corporations), within the meaning of EU law, has the aim not only of ensuring that foreign nationals are treated in the host Member State in the same way as nationals of that State but also to prevent the Member State of origin from imposing restrictions on its nationals upon their establishment in another Member State.

From the ECJ’s point of view, it was clear that Mr. Wächtler suffers from a fiscal disadvantage compared to other German nationals who maintain their residence in Germany. That is because the latter have to pay tax on the capital gains with respect to the shares concerned only when those gains are realized. Mr. Wächtler would have to pay the same tax upon changing his residence from Germany to Switzerland and would have no right of deferral until those shares have been disposed of. The ECJ decided that this difference in treatment, which constitutes a cash flow disadvantage for a German citizen, is capable of deterring such a person from making actual use of the right of establishment he derives from the AFMP.

The ECJ concluded that the provisions of the AFMP must be interpreted as to preclude a Member State from imposing a tax on unrealized gains, in effect an "exit tax", on the shares of an enterprise owned by an individual, which becomes due and payable upon said individual changing his residence from an EU Member State to Switzerland.

The AFMP does not prevent the application of the Double Taxation Agreement between Germany and Switzerland ("DTC"). Art. 13 para. 5 DTC allows for Germany to impose an exit tax if the shares of a German entity are sold by an individual who leaves Germany to become a Swiss resident. This provision would not however, apply with respect to the shares of a Swiss company, and that may be the reason why the Konstanz tax authorities invoked the AFMP in the first place.

The Wächtler decision has far-reaching effects in Switzerland's favor. The taxation of unrealized gains (on shares owned by EU residents) imposed on those who want to move to another country – or, as in case of the U.S., on individuals who want to give up U.S. citizenship – are major obstacles preventing these individuals from exercising their right to personal freedom. Although the Wächtler decision only refers to an enterprise situated in Switzerland, and thus in the host country, it is fair to assume that it will also be applicable mutatis mutandis with respect to an enterprise situated within an EU Member State that the individual is about to leave. What is beyond the scope of Wächtler is a triangular situation in which the enterprise is residing in a third country, but the country of original residence would have retained the right to tax such capital gain once realized.

The Wächtler decision is important because Switzerland has been given a status comparable to one of an EU Member State in matters of avoiding exit taxes. Finally, it is notable that the ECJ is the only court having jurisdiction over the matter, and that neither the EFTA Court nor any Swiss court would have had jurisdiction over the subject matter dealt with by the ECJ.