No tightening of Lex Koller after all 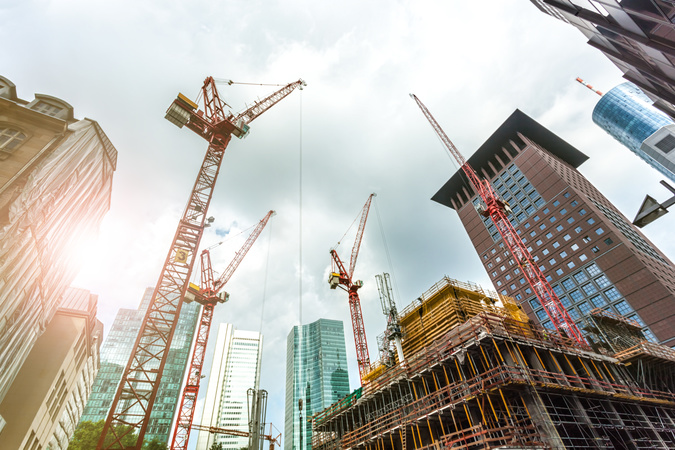 At its meeting of 20 June 2018, the Federal Council decided to waive the originally planned revision of the Federal Act on the Acquisition of Real Estate by Persons Abroad ("Lex Koller").

It is recalled that last year the Federal Council published a dispatch which would have led to a significant tightening of the Lex Koller. Under the impression of the largely negative consultations, the revision has now been stopped. Conclusion: The Lex Koller will not be abolished but also not tightened up and everything will therefore remain as it was.