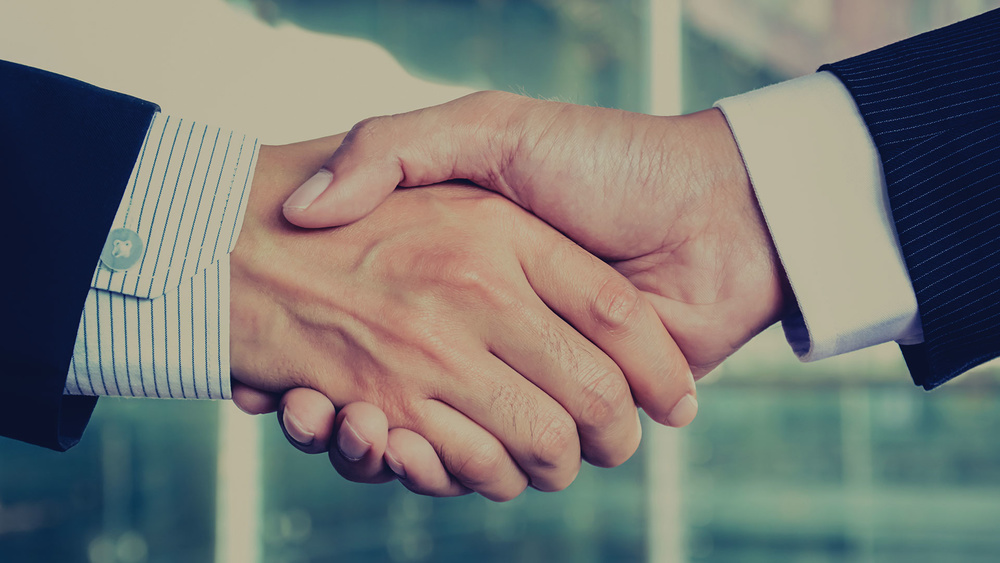 The Swiss Federal Supreme Court found that the parties bindingly agreed on a pre-arbitral obligation to resort to mediation by a reference to the ADR Rules of the ICC (currently ICC Mediation Rules). Through this reasoning, the Swiss Federal Supreme Court indirectly held that the reference to a specific set of procedural mediation rules constitutes a sufficient degree of accuracy to evidence the parties' will.

Worth mentioning, respondent's objection that mediation had almost no chance to be successful in light of the litigious relationship between the parties was rejected by the Swiss Federal Supreme Court. In this particular regard, the Swiss Federal Supreme Court exposed a very positive view with respect to mediation and found that the beneficial influence a person well versed in the alternative dispute resolution methods may have upon the parties shall not be underestimated.

Violation and its sanction

In the case at hand, a mediation procedure was initiated but came to an early end when the Respondent decided to file for arbitration after some difficulties to schedule a call with the Claimant. The mediator along with the ICC Secretariat considered Respondent's attitude as a withdrawal of the mediation request, and not as a failure of the procedure, as Respondent claimed.

While approving the mediator's and ICC Secretariat's assumption, the Swiss Federal Supreme Court found that Respondent's behavior should be sanctioned one way or the other. In this respect, a procedural sanction was favored over the payment of damages since the Claimant would have had the nearly impossible mission to allege, prove and quantify the consequential damage for non-performing the mediation process which by essence has no certainty of result.

Thus, the Swiss Federal Supreme Court stayed the arbitration procedure until the mediation had been performed, after finding that the arbitral tribunal lacked jurisdiction at the time when the claim was filed (ratione temporis). Other procedural sanctions (inadmissibility of the claim or rejection of the claim as it currently stands) were ruled out by the Swiss Federal Supreme Court since both would have required the end of the arbitral procedure (as opposed to its stay) and consequently triggered questions of limitation (mandatory time limit to make a claim).

The solution found appears pragmatic since it underlines the principle that a violation should be sanctioned while respecting the parties' procedural rights, in particular the right to have their case ruled by the arbitral tribunal within a reasonable amount of time.

Can parties afford not to mediate?

With success rates of around 80% worldwide, mediation has proven to be an efficient, time and cost effective dispute resolution tool which adequately addresses the interests of the parties. Thus, resorting to mediation should be encouraged.

However, one can only stress the material importance of setting a clear and binding amicable settlement tool (be it mediation or another ADR) before escalating the conflict and, for that purpose, carefully drafting a dispute resolution clause with a pre-arbitral (or pre-judicial) obligation to resort to mediation. In this respect, the reference to ADR rules proves to be a wise drafting choice.

Our Dispute Resolution Team, which counts very experienced specialists acting for numerous years in settlement negotiations, mediation, arbitration and dispute boards, as counsels as well as neutrals, is at your disposal for any further enquiry you may have.