Italy acknowledges the amendments to the Parent-Subsidiary Directive 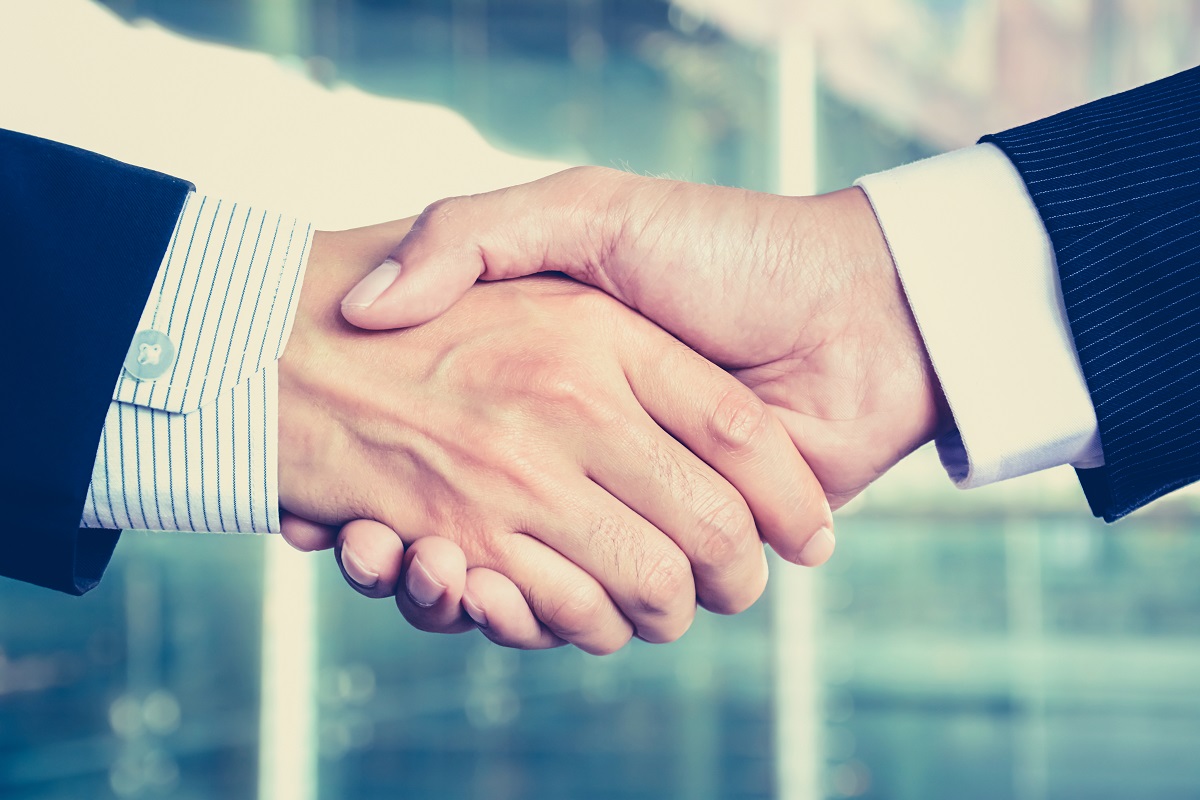 Italian Law No. 122/2016, in force as of 23 July 2016, amended the dividend taxation regime provided for in Articles 89 of Presidential Decree 917/1986 and 27-bis of Presidential Decree 600/1973. The amendement at hand acknowledges the provisions contained in Directive 2014/86/EU with regard to the so-called Parent-Subsidiary Directive (2011/96/EU), which provides for a more favourable tax regime aimed at avoiding juridical double taxation and international economic double taxation in cases of dividend distributions between companies of EU Member States, when some specific requirements are met.

The provisions of the Parent-Subsidiary Directive in short

As is common knowledge, if a company of one EU Member State (the so-called "subsidiary") pays dividends to another company of a different EU Member State (the so-called "parent company"), the first State must apply a 0% withholding tax, and the second State must exempt the profits thus received (or tax them at a maximum of 5%, and allow the deductibility of the relevant expenses). This regime applies if, jointly:

In essence, business profits generated by the subsidiary and already subject in its hands to corporate income tax may be distributed in the form of dividends to the parent company of another EU Member State with no further taxation (i.e. elimination of double taxation).

If a Member State levies a withholding tax at the time of the distribution, it must refund the parent company the amount levied, in accordance with the procedural rules laid down in its domestic tax law.

As a result of the aforementioned legislative amendments, and with reference to inbound dividends, the new paragraph 3-bis of Article 89 of the Italian Presidential Decree 917/1986 extends upon the Italian resident parent company, as of 1 January 2016, the non-taxation regime of the remunerations paid by EU subsidiaries on equity holdings and on securities and financial instruments, up to the share which is not deductible from the payer's taxable income. Being Article 44(1)(a) of Presidential Decree 917/1986, (which requires the total non-deductibility of the remuneration) no longer applicable, the requirement of the exclusive participation in the economic results of the subsidiary imposed by the Italian Tax Authorities in Circular Letter no. 4/E of 18 January 2006 should not apply anymore. Thus, the non-taxation regime would also apply to remuneration relating to financial instruments other than those similar to shares, provided that the requirement of non-deductibility in the hands of the subsidiary is met.

By contrast, with reference to outbound dividends, paragraph 1-bis of Article 27-bis of Presidential Decree 600/1973 has been replaced, and it provides for the 0% withholding tax in case of remunerations of financial instruments similar to shares paid by Italian subsidiaries to EU parent companies. The non-taxation regime is extended to remunerations on securities, financial instruments and contracts indicated in Article 109, paragraph 9, letters a) and b) of Presidential Decree 917/1986, limited to the share that is not deductible under the same Article 109.

On the other hand, there is a risk of double taxation in the case of profits distributed by non-EU companies based in States or territories not considered as at favourable tax regime, in respect of which the total non-deductibility requirement upon the issuer is still applicable pursuant to Article 44, paragraph 2, letter a) of Presidential Decree 917/1986.

Such a limitation could represent a restriction on the free movement of capital towards third States, prohibited by Article 63 of the Treaty on the Functioning of the European Union. In view of the settled case-law of the Court of Justice and the difficulty of being able to legitimately justify the differential treatment (especially in view of the dense network of double tax treaties of Italy and the possibility of requesting and obtaining a tax credit), the choice of the Italian legislator to leave such a gap risks exposing the taxpayers to inevitable and long litigation with the tax authorities.