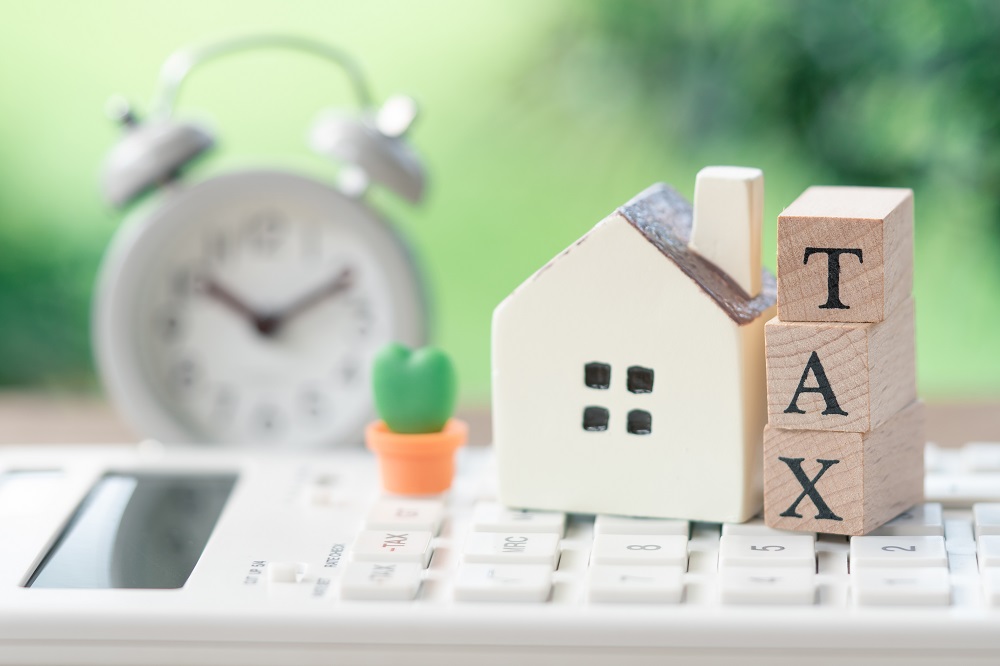 With Circular letter no. 17/E dated 25 May 2022, the Italian Tax Authority clarified the requirements and conditions to opt for the extension of the tax benefits granted to teachers and researchers who move their tax residence to Italy. The Italian Tax Authority had already provided clarifications on the scope of these incentives in Circular letter no. 17/E of 23 May 2017.

For income tax purposes, 90% of the remuneration received is excluded from the formation of employment or self-employment income of teachers and researchers, who are in possession of a university degree or equivalent, were not occasionally resident abroad, carried out documented research or teaching activities abroad at public or private research centres or at universities for at least two continuous years, and who take up residence in Italy, where they will carry out their activities.

The duration of the benefit was set at four years in the original formulation of the law, and becomes five from 2020, provided that the residence in Italy remains. This period can be increased up to eight, eleven and thirteen years, in the case of teachers or researchers who have minor dependent children and who purchase at least one property residential unit in Italy, as the case may be.

The purpose of this regulation is to avoid the so-called "brain drain" phenomenon and to foster Italy's technological and scientific development. Therefore, it is not only aimed at Italian or European emigrants wishing to return to Italy, but in general at all residents abroad, whether Italians or foreigners, who, by virtue of their special knowledge, can foster the development of research and the dissemination of knowledge in Italy, by transferring here the know-how acquired through their activities.

Option for the extension of incentives

The 2022 Budget Law introduced the possibility for teachers and researchers registered with AIRE (i.e., Register of the Italians living abroad) or who are citizens of the EU Member States and who returned to Italy for tax purposes before 2020 to opt for the extension of the favourable regime up to a total of eight, eleven and thirteen tax years. Taxpayers must have purchased a residential property in Italy after their transfer of residence, within the previous twelve months or within eighteen months from the date in which they exercised the option and/or have between one and three children. The extended duration of the relief is achieved by paying an amount that varies according to the number of children.

Exercise of the option

The option is exercised by paying an amount equal to:

The Circular letter specifies that:

‍Teachers and researchers who benefited from the preferential regime until the year 2019 or in the year 2020 will be able to apply for the aforesaid regime as of the tax year 2022 only. The tax periods covered by the relief, as a result of the exercise of the option provided by the rule, must be counted from the tax period in which the tax residence in Italy is transferred.

For the purposes of calculating the amount to be paid, the rule makes reference to "the income from employment and self-employment produced in Italy which is the subject to the relief". Therefore, the Italian Tax Authority considers that the reference income is represented by employment and self-employment income produced in Italy even if not facilitated under Article 44 of Decree Law 78/2010 relating to the tax period preceding that in which the option is exercised.

Our experts will be glad to assist you.