China: Changes in Enforcement of Arbitral Award. Why Western Companies should Pay Attention 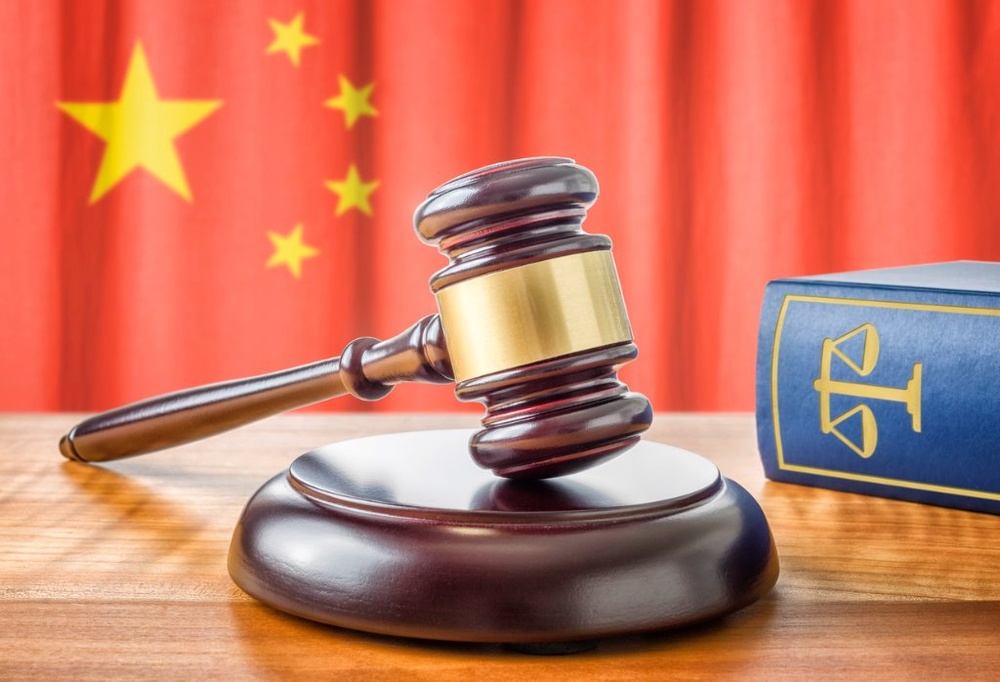 In its original form, the Prior Reporting System, designed in 1994 and 1995, established a duty for lower courts to report and request approval from the higher courts (all the way up to the SPC) if the former intend to annul or refuse enforcement of a foreign-related or foreign award.

The Prior Reporting System – The Current Framework

According to a statistical analysis, carried out by Clarisse von Wunschheim’s team in 2015, of just over 220 published court decisions going through the Prior Reporting System from 2000 to 2015 (case summaries available on the database of Chinese Court Decision Summaries on Arbitration), the average time between the initiation of relevant proceedings and the final reply from the SPC under the Prior Report System was 870 days, with the median at 601 days, the shortest time being 40 days and the longest 3,237 days.

On 29 December 2017, the SPC promulgated the Provisions on Questions Concerning Approval and Reporting in Arbitration-Related Judicial Review ("SPC Provisions on the Prior Reporting System (2017)"), officially extending the Prior Reporting System to all arbitration-related cases, regardless of the domestic or foreign-related nature of the arbitration. In other words, no court in China will be able to issue a decision refusing enforcement of an award, without having obtained the prior approval of the higher court(s). This reform serves to ensure further consistency in the judicial review of arbitration-related cases.

As mentioned at the beginning of this newsletter, this reform means that the number of cases potentially subject to the Prior Reporting System has just been multiplied by more than 66, going from roughly 3,000 to over 200,000. How are local courts supposed to cope with such an increase? As a reminder, Chinese courts are already clogged by high workloads; for example, each judge in Beijing had to handle an average of 198.9 cases in 2017.

What It Means for Western Companies

In view of the potentially devastating impact that this reform could have on the Chinese court system as concerns judicial review of arbitral awards, it has become even more important to carefully evaluate and choose an appropriate dispute resolution mechanism for commercial relationships with Chinese parties:

1. Do not count on being able to enforce the award in China: One of the major advantages of arbitration over court proceedings is that the New York Convention, ratified by more than 140 countries, purports to ensure the enforceability of awards in all Member States, including China. However, the chances of enforcement are only as good as the court system of the country where enforcement is sought. The present reform of the Prior Reporting System just means that enforcing your award in China may have become more difficult, or at least that the time it will take you to successfully enforce your award has just been multiplied many times over.

2. Design a global and comprehensive enforcement strategy at the stage of contract conclusion: You should not wait for a dispute to arise, or worse, for an award to be issued, to start considering potential enforcement avenues. Instead, enforcement considerations should be taken into account at the very time of negotiating the contract. This means:

- Know your partner: Proceed with due diligence of your contractual Chinese partner (who are they, who are the shareholders / beneficial owners) as well as preliminary asset research (how are they organized, where do they have assets). Although more and more Chinese companies nowadays have cross-border commercial relationships and are thus likely to have assets abroad, it is not always easy to identify such assets, or seize them.

- Get proper insurance coverage: Depending on your geographical location and industry, you may be able to obtain credit insurance, insurance for the risk of non-performance of the contract or non-enforcement of a potential award. You should seriously consider these options. The insurance premium may end up being very small compared to the costs of lengthy and unsuccessful enforcement proceedings.

- Keep in mind the possibility of Third-Party Funding: If you need to go to arbitration, consider approaching a so-called “Third Party Funder”. This funder may be willing not only to fund the arbitration proceedings but also to trace assets and finance enforcement proceedings in various parts of the world. There are multiple institutions in various countries offering to finance legal procedures, including in China.

In conclusion, although your chances of enforcing your award in China may have just substantially diminished, there are alternative ways to protect your rights. For this purpose, however, it is necessary to step away from the traditional approach of considering enforcement issues only once an arbitration is over and of tackling these issues by legal means only. Other avenues are available and may offer appropriate relief.

It is simply necessary to consider these avenues early enough in the process.

For further information on this reform, see our blog post on www.kluwerarbitratioblog.com.

This Newsletter has been drafted in cooperation with Yves HU of Asiallians, one of our preferred partners in Greater China.