Switzerland’s Tax Cooperation Agreements With the U.K. and Germany 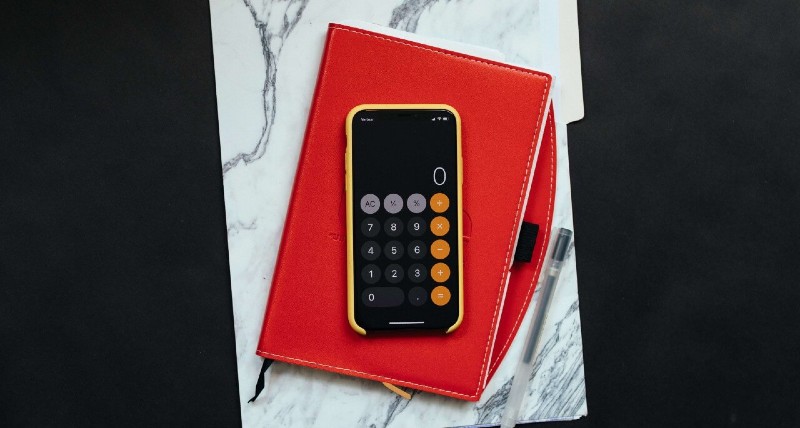 Switzerland signed bilateral agreements with Germany on September 21, 2011, and with the United Kingdom on October 6, 2011. Since then, the agreements — which aim to tax individuals resident in Germany or the U.K. who hold deposits in Switzerland, while protecting Swiss bank secrecy — have been under EU scrutiny.

The European Commission said the signed agreements were incompatible with the EU savings tax directive, on which the EU and Switzerland also signed a bilateral agreement in 2004. In response to the commission’s concerns, Germany and the U.K. revised the agreements.