Swiss taxation: a springboard or a hindrance for start-ups? 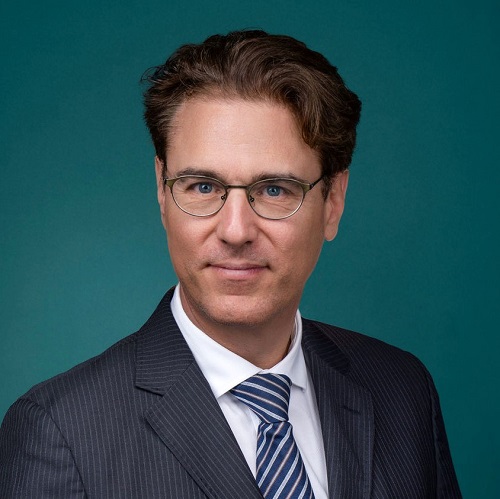 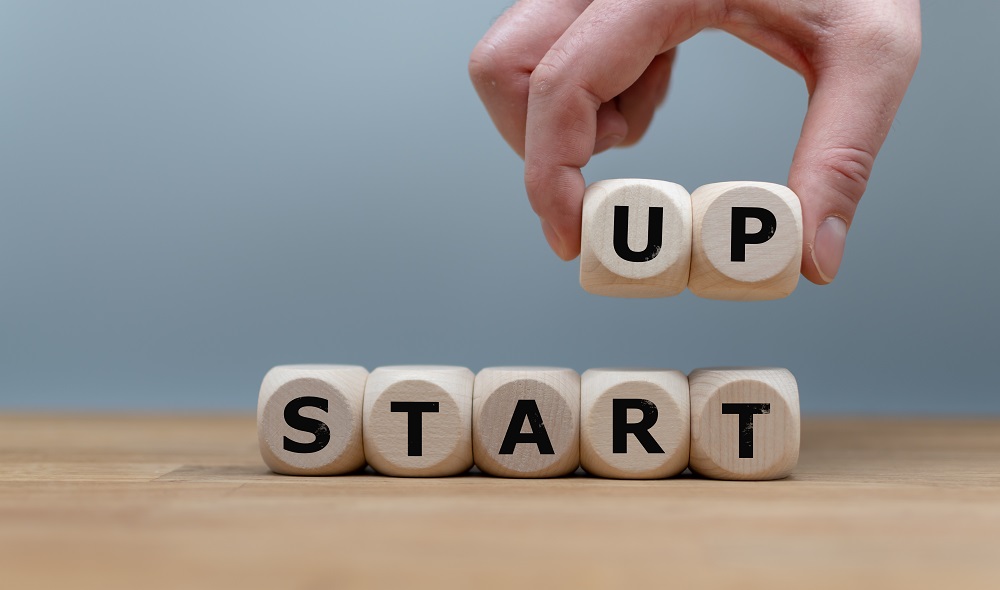 The world of entrepreneurship in Switzerland, including high-tech start-ups, has been booming in recent years.

Only in September 2022, nearly 4,000 companies were created, according to data provided by the start-ups.ch website. It represents an increase of 10.13% compared to September 2021 and 16.72% compared to August 2022 (START-UPS.CHBlog). However, a tax shadow could well have the effect of undermining this healthy momentum for the Swiss economy.

Switzerland offers companies and start-ups an attractive tax environment, with Swiss corporate tax rates among the lowest in Europe. However, a recent change in the tax practice regarding employee incentive plans (EIP), affecting participants to these plans, has led to a worrying level of unpredictability and complexity in Switzerland.

The already complicated situation has become even more complex with an amendment of a federal circular letter, at the end of 2020, whose effects can be measured with more accuracy now. This deterioration of the tax situation could be a hindrance to the development of high-tech start-ups in Switzerland. This is at least the feeling of tax advisors and lawyers when they discuss this topic with their start-up's clients.

To grow, high-tech start-ups must quickly surround themselves with specialists and qualified employees and retain them. The taxation of these people, together with the taxation of the start-up, is a decisive criterion in the choice of a location and a tax system.

As a start-up has only limited financial means to pay its talents, it will rely on EIP, such as stock option or share plans. In addition to a cash salary, these plans entitle the participants to shares in the company, either free of charge or at an agreed price. The employees concerned will benefit from this, since by contributing to the development of the start-up, they will participate in the increase in value of the company's share.

A tax practice that is too complex

The tax system applicable to EIP must therefore be attractive and stable, and its consequences easy to anticipate for participants.

These principles seem simple, but tax practice has developed a much more complex method of taxation. The grant of the shares does generate taxable salary. The capital gain realized at the time of sale however may in some cases, instead of being exempt, also represent salary.

This Swiss tax practice can be summarized as follows. If, at the time of grant, the share is valued according to a market transaction value (e.g. a market value based on a previous or current share sale value), the exemption of the capital gain at the time of sale is guaranteed so to say.

However, in the absence of a recent fair market value, the shares are valued by the tax authorities according to a formula (the so-called "practitioner method"). In case a formula value is applied at grant, the gain realized at sale will be considered as salary for the part of the gain exceeding the formula value. The new practice provides however that after a five-year holding period by the participant, the capital gain will be fully tax exempt. However, certain events, such as a substantial share sale by other shareholders, a trade-sale of the company or an IPO, may, if they occur during the five-year period, interrupt this period permanently. In this case, the capital gain from the subsequent sale by a participant will not benefit from a tax exemption and will, for the most part, be treated as salary.

The situation for the participants is thus confusing and difficult to predict. They have no control over the method of valuation of the share at the time of grant. Moreover, they have no control over the events described above (sale of the shares by others, trade-sale or IPO), which interrupt the five-year period and jeopardize the hope for capital gain tax exemption at sale.

Thus, within the same company, the luckiest employees will have obtained shares in the company valued on a fair market transaction, and others on the basis of a formula value. The former will have their capital gain fully exempted at the time of sale, and the latter may suffer this gain to become taxable.

To make matters worse, beneficiaries of EIP domiciled in cantons other than the canton where the company has its registered office may be subject to different tax treatments, depending on the applicable method of valuation applied by the local tax authorities. It would be desirable, for example, that the valuation of the shares agreed by the canton of the start-up's registered office be binding on the other cantons.

To compete with other countries, such as the United States, France or Germany, where the taxation of EIP is more transparent and less random, Switzerland would be inspired to reconsider its tax practice not to jeopardize its tax attractiveness.

In conclusion, the current tax practice creates inequalities and a feeling of insecurity. Some start-ups are therefore wondering about their future in Switzerland, since one of the main advantages of its tax system, i.e. the tax exemption of capital gains realized on EIP share sales, cannot be an argument for recruitment. To overcome the uncertainties resulting from the current practice, it will be necessary to consider its simplification through a mechanism allowing participants for more tax predictability, between the grant and the sale of their shares.