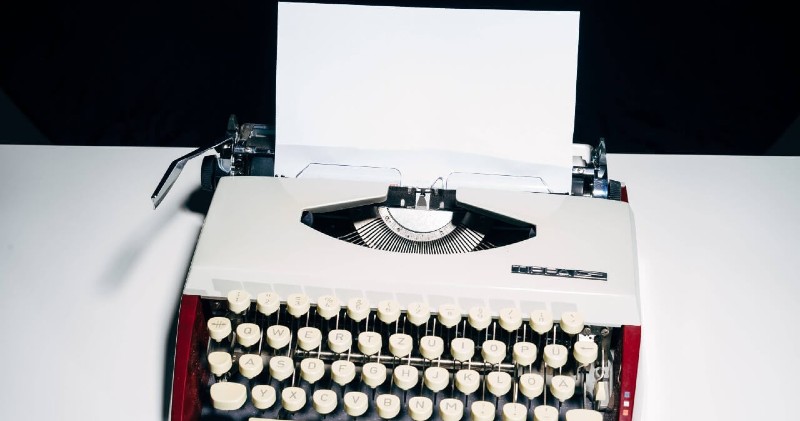 Switzerland’s Federal Council on June 25 approved and submitted to the parliament a two-part draft version of a completely new VAT law that contains some controversial provisions, including the adoption of a single VAT rate and the revocation of most of the existing VAT exemptions.

It is not clear when the Swiss parliament will debate the draft law. However, because some influential Swiss industries would not only benefit, but also could be negatively affected by some aspects of the legislation, it is likely that the new law — at least some of the more controversial aspects — would not become effective before 2012. (...)