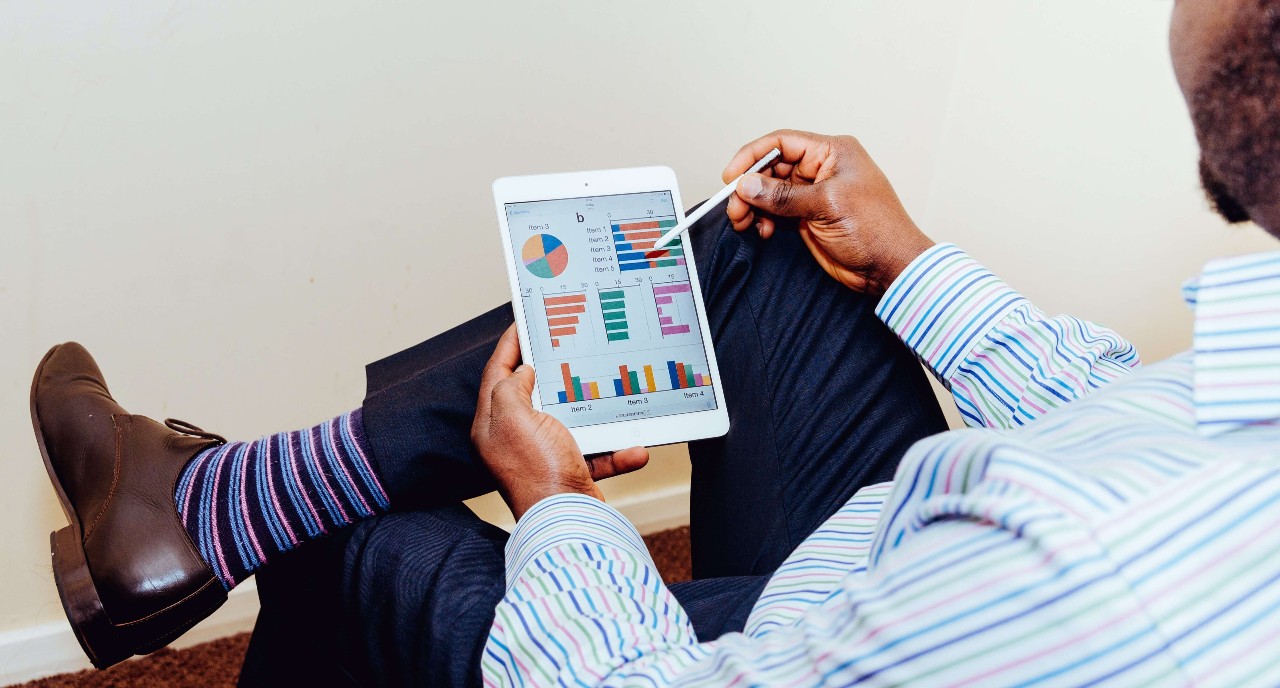 FATCA is the abbreviation for the “Foreign Account Tax Compliance Act”, which is part of the Hire Act. FATCA came into law in 2010. FATCA shall be implemented starting July 1, 2014. A question which has been asked frequently is, “will it really happen”? The answer is undoubtedly “yes”.

Those who have criticized FATCA raised the argument that it will cost the international banking community 1,000 in order for the IRS to receive 1 of tax revenue. Although non-U.S. banks had to review their KYC and their reporting system if they want to be in a position to live up to FATCA requirements, it is fair to state that the U.S. has also invested considerable sums in the FATCA venture. They successfully negotiated and entered into a significant number of IGA Model 1 (“IGA” is the abbreviation for “intergovernmental agreement”) and some IGA Model 2 Agreements (Switzerland, Japan and the Bermuda). Once implemented, FATCA will establish a new global standard in matters of cross-border exchange of information (“EoI”). (...)