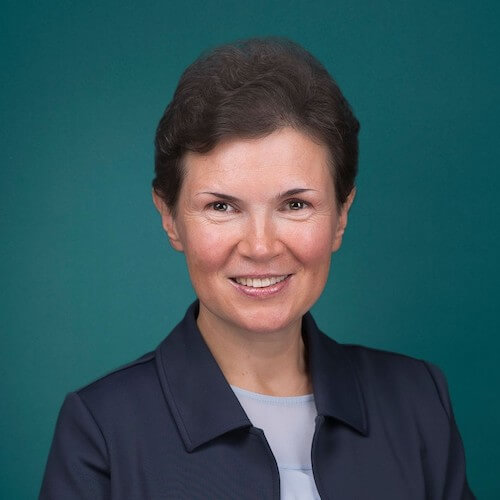 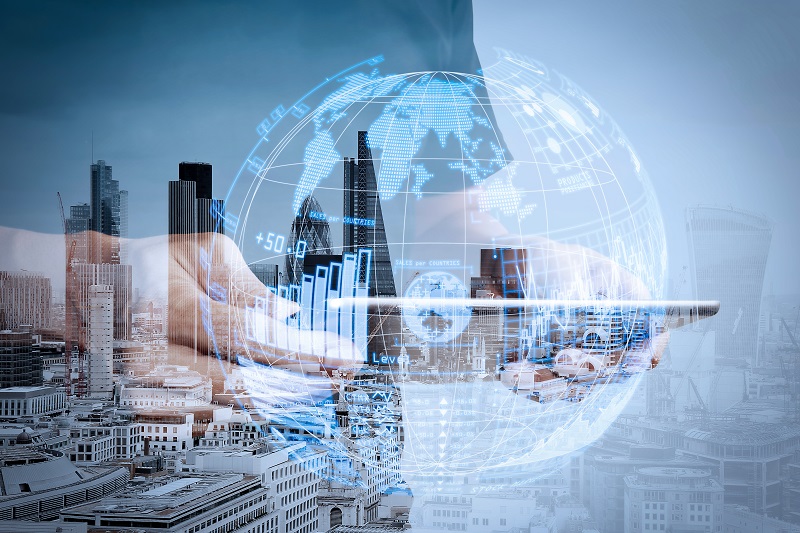 For almost a decade now, the OECD and the G20 have been dealing with the international tax planning strategies of multinational enterprises (MNE) aimed at artificially shifting profits towards states with favourable tax regimes.

As part of the well-known BEPS project (Base Erosion and Profit Shifting), which has led several member states to amend their domestic tax laws in accordance with the recommendations issued by international organisations, Action 1 deals specifically with the tax challenges raised by the digitalisation of the economy.

On 8 October 2021, the Inclusive Framework on BEPS, which currently consists of 141 Member States, issued a declaration on the future taxation of large MNEs which are internationally active. This declaration is signed by 137 member states, including all OECD, G20 and EU states. A two-pillar solution is envisaged:

Under the first pillar, profits and taxing rights over MNEs will be distributed among countries and will be re-allocated from their home countries to the markets where they have business activities and earn profits, regardless of whether firms have a physical presence there. Unilateral "digital taxes" will be abolished.

The scope of the first pillar will cover international groups of companies that generate an annual turnover of more than EUR 20 billion and a profit margin of more than 10 per cent (pre-tax profit on turnover). According to the OECD and the G20, these are the approximately 100 largest and most profitable business groups worldwide.

In actual terms, States in which a group of companies generates an annual turnover of at least EUR 1 million will be able to tax a share of their profits. A lower threshold is envisaged for smaller countries. The share of a company's profit to be shared between the states is 25 per cent of the profit that exceeds the profit margin by 10 per cent (so-called amount A). In order to ensure that the profit allocated is not subject to double taxation, the states in which the units of the group of companies with above-average returns are resident will probably have to grant a corresponding relief.

With the view to providing the groups of companies with legal certainty, there is a special dispute avoidance procedure associated with the share of the amount A between the States involved and the identification of the States which must grant some corresponding relief. In addition, these groups of companies must benefit from a special dispute resolution procedure, even for matters which are only indirectly related to the amount A. For the implementation of the first pillar a multilateral agreement is necessary, which requires subsequent ratification by the participating States. According to the official declaration of 8 October 2021, such an agreement can be signed in mid-2022.

Under the second pillar, a minimum taxation of 15 per cent will be introduced, according to an internationally standardized calculation basis, for groups of companies with an annual turnover of at least EUR 750 million.

The standardized calculation basis will be determined according to recognized accounting standards, with some adjustments. If the aggregate tax burden of a state (so-called 'jurisdictional blending') does not reach the minimum level of 15 per cent stipulated by the OECD and the G20, the profit of all operating units in a State, taking into account a percentage rate on tangible investments and wage costs (so-called 'carve-out' or substance deduction), is subject to additional taxation equal to the difference between the actual tax burden and the required minimum taxation. Profits from certain assets can therefore still be taxed at less than 15 per cent. The additional taxation is levied in the State of residence of the parent company or possibly an intermediate company of the group of companies in question (so-called "Income Inclusion Rule", IIR). If this State does not introduce the IIR, taxation will be applied subsidiarily in the States where the subsidiaries of the group of companies are resident, through denial of deductions or equivalent modifications (so-called "Undertaxed Payments Rule", UTPR). However, the OECD and the G20 also allow the source state to independently impose the difference to the minimum taxation (so-called "Qualified Domestic Minimum Top-Up Tax"). This domestic top-up tax has priority over the IIR and the UTPR.

The second pillar is not a minimum standard, namely States are neither politically nor legally obliged to adopt this minimum tax rule. Should they decide to transpose it into national law, they would have to adhere to the OECD and G20 standards and guidelines in accordance with the official declaration of 8 October 2021 and accept the application of the standards by other States.

From a timing perspective, the IIR is expected to be applied from 2023 and the UTPR from 2024. In addition to the model rules published in December 2021, an explanatory commentary will be issued in the first quarter of 2022. By the end of 2022, the so-called "Implementation Framework" will be drawn up, aimed at simplifying the coordination of minimum taxation rules between the states involved. Thus, at least until the end of 2022, several important implementation points will remain unresolved.

The second pillar of the OECD and the G20 also contains a "Subject to Tax Rule" to be included in the double taxation agreements (DTAs) with developing countries. In future, these countries will be able to levy a reduced withholding tax on interest, royalties and other selected payments if the payments in question are subject to less than 9 per cent nominal taxation. It is expected that the relevant DTAs will be amended and ratified bilaterally or by a multilateral instrument.

3. The implementation proposal in Switzerland

While the EU Member States are implementing the legislation at hand in 2022 and will apply it from 2023 on the grounds of a proposal for a directive published by the European Commission, the Swiss Federal Council announced on 11 March 2022 that it intends to implement the project in two stages by means of a constitutional provision and transitional provisions. The aim is to prevent certain groups of companies operating in Switzerland from being subject to a higher tax burden in the future.

In particular, the implementation of the first pillar would be partially in contradiction with the constitutional principle of equal treatment, since the minimum taxation envisaged by the OECD and the G20 results in a different treatment between companies affected and those not affected by the project. For this reason, it proposed to introduce a new constitutional provision that would empower the Federal Council to implement the project on the basis of two different tax rates.

To ensure the entry into force on 1 January 2024, the Federal Council should be authorized to regulate the minimum taxation rule by means of a transitional provision in the form of an ordinance, which will be replaced by a federal law approved by the parliament as soon as there is sufficient clarity on the application of international standards.

The Federal Council therefore proposes the introduction of a top-up tax comprising the "Qualified Domestic Minimum Top-Up Tax", the IIR and the UTPR. The collection of the IIR or UTPR, in this case, is subject to the priority taxing rights of foreign states. First, the State of residence can ensure a minimum taxation by means of a domestic top-up tax. Second, the State of the parent company can levy an IIR. Only at the end the UTPR will apply. Interference in the Swiss tax system should have as little impact as possible.

The Federal Council is not considering a general increase in tax rates for all companies: the supplementary tax will be limited to groups of companies that fall within the scope of the OECD and G20 minimum taxation and will not affect SMEs, smaller groups of companies and groups of companies operating purely domestically, which will continue to be subject to the current federal and cantonal profit tax without any change.